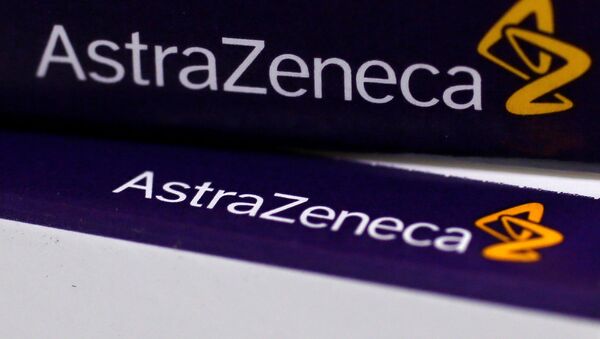 Pharmaceutical company AstraZeneca will be given US$400 million from Japanese company Takeda to start the development of drugs for the treatment of Parkinson's disease.

British company AstraZeneca will join its Japanese colleagues Takeda and start work on a drug known as MEDI1341 — an antibody treatment for Parkinson's diseases, discovered by the Brits. The drug is due to enter Phase I of clinical trials — its earliest stage during which scientists test the drug's safety and any potential side effects.

This is the latest example of the pharmaceutical company partnering with other drug makers to develop medicines which focus on key areas such as cancer and respiratory disease.

"By combining our scientific expertise and sharing the risks and cost of development, we hope to accelerate the advancement of MEDI1341 as a promising new approach to support the treatment of people with Parkinson's disease around the world," said AstraZeneca executive vice president Mene Pangalos.

​The Japanese company Takeda has a track record in neuroscience medicines, and it is for this reason that AstraZeneca has decided to partner with them, in a bid to boost its own experience in the area.

In addition to this latest deal, the pharmaceutical company AstraZeneca also struck a deal US company Boston-based biopharma company Berg to use artificial intelligence to work on treating Parkinson's disease.

@BergHealth is eager to join industry leaders at the inaugural @AIPharma_Summit to advance the discussion on #AI in #pharma pic.twitter.com/zpv5icdakT

​Under the terms of the latest agreement, announced on Tuesday, August 29, AstraZeneca will lead Phase I testing of MEDI1341 while Takeda will lead future clinical development.

The companies will share equally future development and commercialization costs for MEDI1341, as well as any future revenues, with Takeda paying AstraZeneca up to US$400 million, including initial revenue in 2017.

​Cancer, rather than neuroscience, is the area of greatest potential opportunity for Britain's AstraZeneca.

However, its prospects in oncology suffered a major blow in July, when an immunotherapy treatment failed to help patients as hoped in a closely watched lung cancer trial.