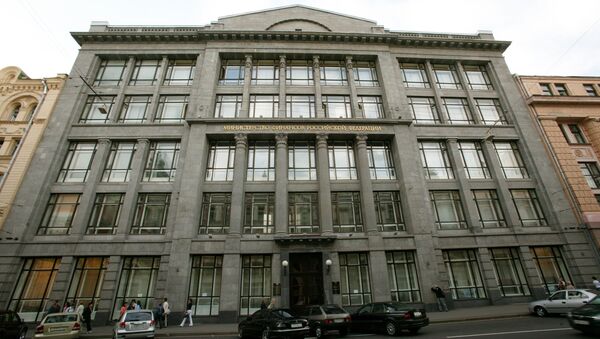 Russia has paid its final Soviet-era debt of $125.2 million, which was owed to Bosnia and Herzegovina.

MOSCOW (Sputnik) – Moscow has paid its final Soviet-era outstanding debt of $125.2 million, which was owed to Bosnia and Herzegovina, the Russian Finance Ministry said in a statement Monday.

Russia’s foreign debt to Sarajevo was a result of Moscow’s recognition of the Bosnian share of the former Soviet Union’s debt resulting from trade and economic cooperation with former Yugoslavia, the document explained.

US Household Debt Surges to New Record High
As far as Russia’s government debt to other states is concerned, only $594.3 million due to be paid to South Korea remain outstanding, and the amount is due to be paid before the end of 2025, the statement added.

Soviet foreign debt, including interest payments, amounted to $104.5 billion at the time of the Soviet Union's dissolution, according to Russian Central Bank data from 1994.