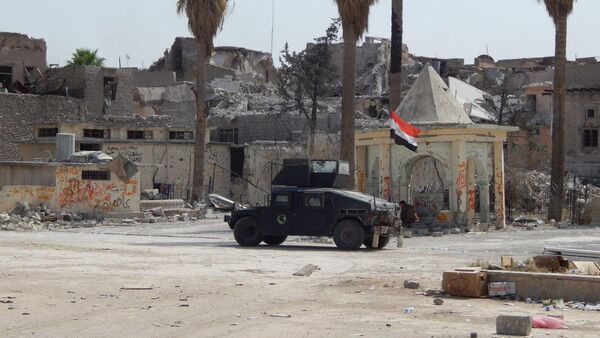 "Now, when the talk is about small 'nests' where terrorists still remain, the advance proceeds much faster, while there is a decadent spirit among ISIL militants, so it will be much easier to finish them. I would say that it will take less than two months," Hadi said in an interview with the Izvestia newspaper.

"As for the funds — to bring Mosul to the state in which the city was before the arrival of ISIL, it will require $1 billion," he said.

On July 10, the Iraqi authorities officially announced the victory over the Daesh in Mosul, the operation to liberate which was underway since October 2016.