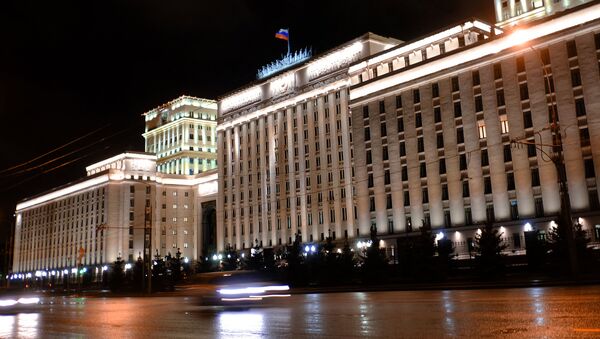 "You have been awarded by Russia's Defense Minister, Army Gen. Sergei Shoigu, for courage in a successful offensive along the Euphrates River, your participation in and the liberation of the strategic Es Suhne settlement and your leadership in the tactical landing and in the capture of the Al-Hadar village," Gerasimov said, according to the ministry's statement.

The operation was carried out west of the Syrian city of Deir ez-Zor on August 12. Russian armed forces’ chief of staff Valery Gerasimov handed an honorary weapon and a letter from Minister Shoigu to the general during his visit to the Hmeimim airbase in Latakia.