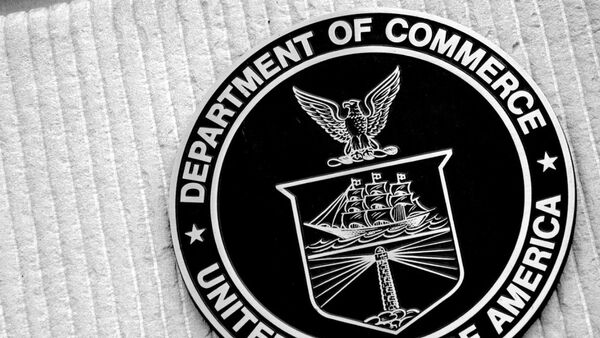 © Flickr
Subscribe
The United States formally launched a probe into China's trade practices to find out whether the country's actions may harm American commerce, US Trade Representative Robert Lighthizer announced in a press release on Friday.

WASHINGTON (Sputnik) — On August 14, President Donald Trump in a memorandum ordered the Trade Representatives to consider opening a probe into China's possible violations of intellectual property rights and other technology transfers. Trump emphasized that the theft of intellectual property by foreign countries costs the United States millions of jobs and expands its trade deficit.

"The investigation will seek to determine whether acts, policies, and practices of the Government of China related to technology transfer, intellectual property, and innovation are unreasonable or discriminatory and burden or restrict US commerce," the release stated.

Lighthizer said in the release he determined the investigation was necessary after a series of consultations with stakeholders and a government agency.

According to the US Department of Commerce, the total value of exports from and imports to China amounted to $115.6 and $462.6 billion in 2016, respectively.