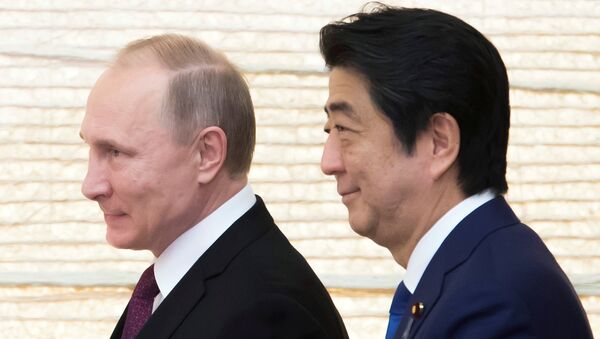 "On August 18, the Russian-Japanese consultations on the strategic stability issues took place… A wide range of issues has been discussed with the special emphasis on the arms control and non-proliferation of the weapons of mass destruction as well as the dynamics of the situation in the security area in several regions, including Northeast Asia," the statement said.

The international cooperation between Russia and Japan has become more active over the recent years. Moscow and Tokyo cooperate in such spheres as fight against terrorism and strategic stability as well as hold bilateral consultations on a number of issues, including joint cooperation activities on the disputed Southern Kuril Islands.