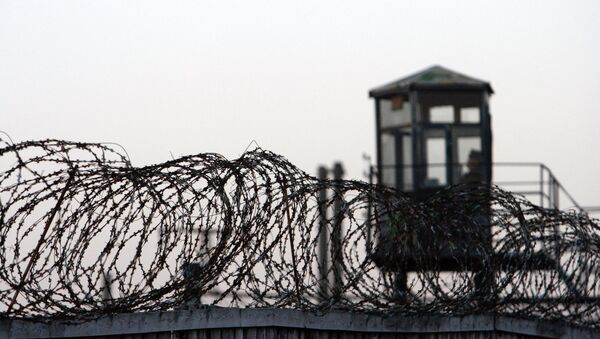 Clashes at a prison in the southern Venezuelan state of Amazonas killed 37 inmates.

Venezuela Needs Political Solution Based on Government-Opposition Dialogue - UN
Gov. Liborio Guarulla said the "massacre" at a prison in the town of Puerto Ayacucho also wounded four inmates, while one managed to escape. Sixty-one prisoners were transferred to other facilities.

The office of Venezuela’s prosecutor general confirmed that an inquiry had been opened into the deaths of inmates. It said 14 officials were injured during the prison violence.