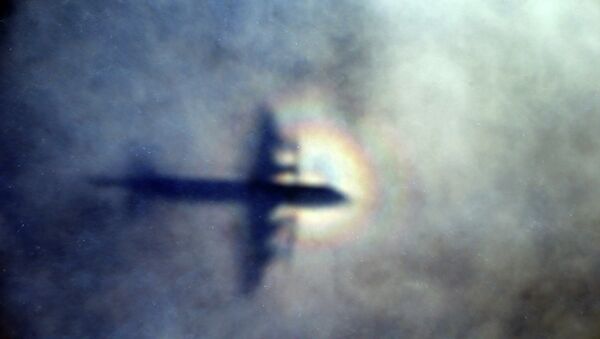 Prepared by Geoscience Australia and the Commonwealth Scientific and Industrial Research Organization (CSIRO), officials say the new evidence, which captures 12 "probably man-made" floating objects, provides an "unprecedented precision and certainty" that the plane crashed into the sea northeast of the initial area that was searched for two-and-a-half years. 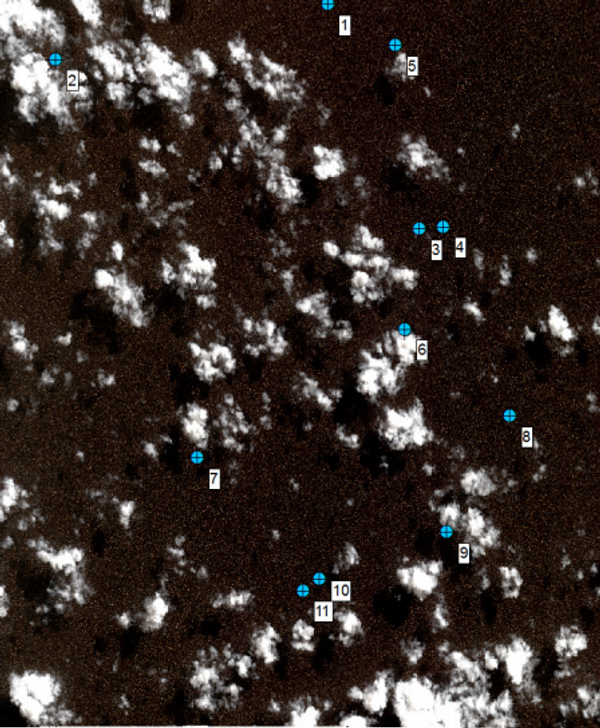 According to CSIRO's David Griffin, with the help of drift modelling technology, the photos, first snapped by French satellites, slims down the search area to three specific locations in the southern Indian Ocean.

"We are talking about much smaller distances than we've ever talked about before," Griffin told Al Jazeera. "The three locations that we nominated are of the highest priority."

However, Greg Hood, chief commissioner of the ATSB, said that even though the new report might "be useful in informing any further search effort that may be mounted in the future," investigators and family members of the victims should still be cautious since the objects outlined in the images "have not been definitely identified as MH370 debris."

"The image resolution is not high enough to be certain whether the object originated from MH370 or are other objects that might be found floating in oceans around the world," Hood added. 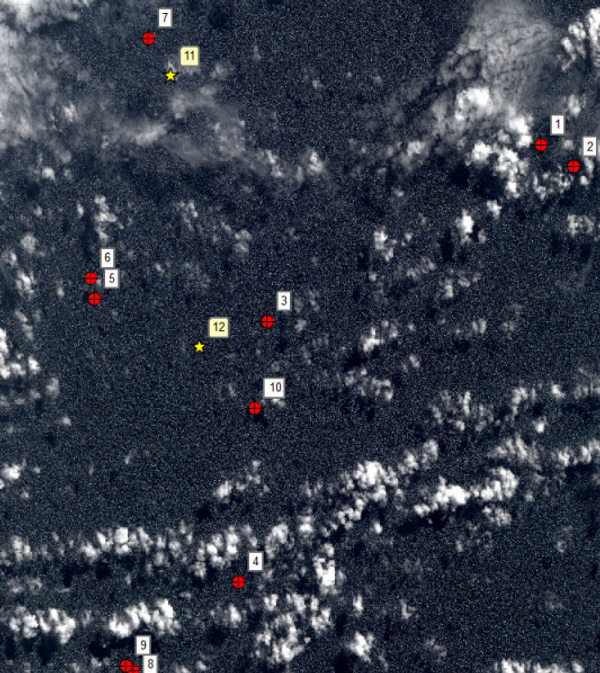 Coordinated by Malaysia, China and Australia, the tri-nation search was first suspended in early January after the $150 million investigation failed to offer any concrete evidence on what happened.

While Australia hasn't officially ruled out resuming the search for the missing airliner that had 239 passengers on board, the decision would be ultimately left up to Malaysia since the aircraft was registered in that nation.

"We will need to verify the data to see if it's credible before we make any decision," Aziz Kaprawi, Malaysia's deputy transport minister, told the Associated Press.

Recently, Ocean Infinity, an American firm specializing in seabed exploration technology, announced it had submitted an offer to renew the search at their own expense. Malaysia has yet to respond to the company's effort as reports cite the southeast Asian country stalled over unclear "monetary terms" the government deemed unacceptable.

000000
Popular comments
michael, Yes and why were they looking in the wrong spot all this time?