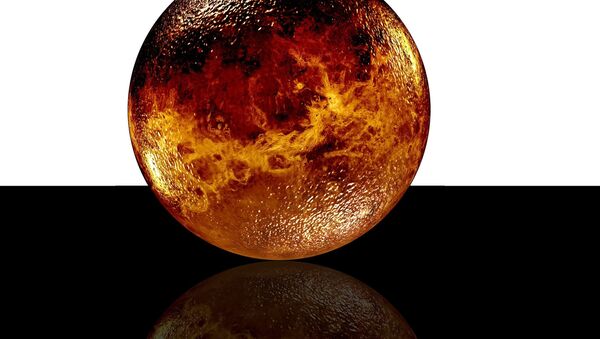 © Photo : Pixabay
Subscribe
NASA has announced their intention to send a new satellite to Venus to unlock the mysteries of its cloud layers, some of which absorb ultraviolet radiation as though Venus had an ozone layer like Earth.