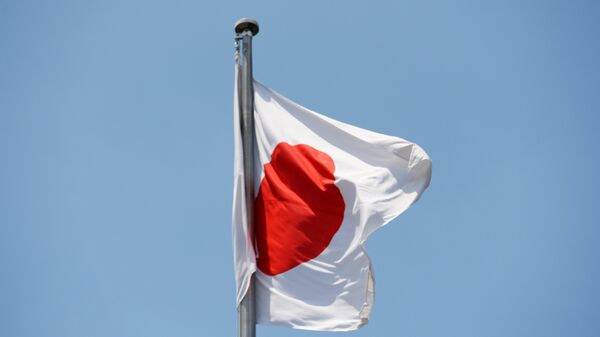 The Japanese government will conduct training in nine prefectures across Japan on Thursday in order to check the national alert system in case North Korea fires missiles to Guam, local media reported Wednesday.

Japan Installs Extra Missile Defenses After N Korea Threat to Guam – Reports
According to Japan's NHK broadcaster, the checks of the national alert system, J-Alarm, will be carried out in every settlement of these three prefectures, as well as in other six neighboring prefectures of Torroti, Okayama, Yamaguchi, Tokushima, Kagawa and Ehime.