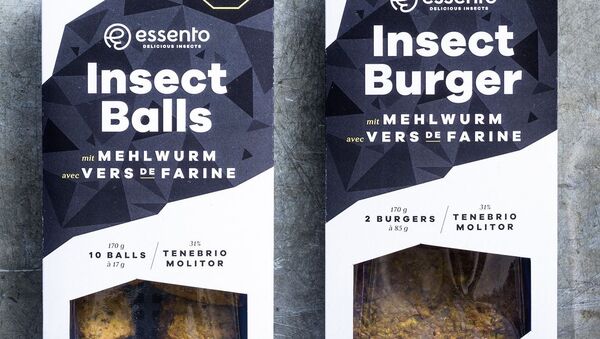 On the menu customers will find burger and meatballs with flour worms. The products have been developed and produced by the startup business Essento and will be available in selected Coop supermarkets within a few weeks.

Essento has devoted itself to the "culinary potential of insects" for over three years, according to a press release from Coop.

Their aim is to bring insects onto the plates of thousands of people around the world, starting with Switzerland.

Essento develops, produces and markets specialities from edible insects for retail trade as well as restaurants. 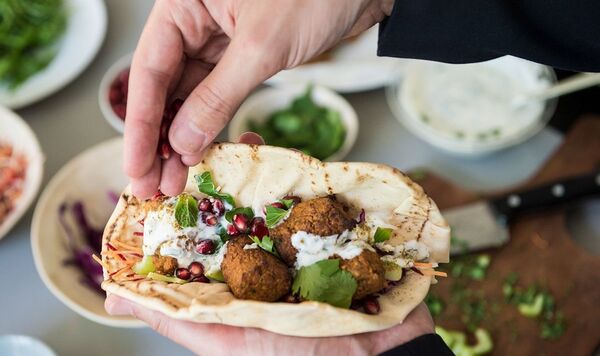 The insect balls are one of two products to be available for purchase in Switzerland.
© Photo : Coop

The company says it is committed to raising awareness about food shortages which has been devastating many communities globally.

"The insect revolution is here! The alternative protein source of the future is soon available as food in Switzerland," Essento say on their website.

"As food, insects are convincing in many respects. They have a high culinary potential, their production saves resources and their nutritional profile is high-quality," explained Christian Bartsch, Essento co-founder. 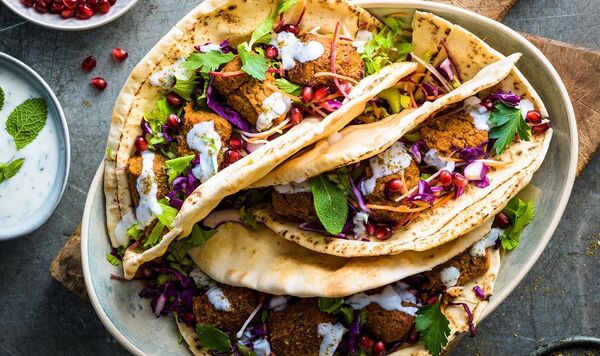 "Insects are the perfect complement to a modern diet."
© Photo : Coop
The sustainable and culinary potential of insects was crucial for Coop's decision to support the development of Essento's food innovation.

"Our cooperation has been running for three years and we will continue to work together to establish insects as food in Switzerland," a spokesperson for Coop said in an online statement.

According to CMS Law Now, a company which deliver updates on the legal issues affecting the world, nearly one quarter of the world's population already eats insects. Yet, in the past they have not appeared on a European or Swiss dietary plan.

The decision to start selling insect-based food comes after Switzerland revised its food safety laws in May 2017, which led to the production and distribution of insect-based food, including insect balls and burgers.

The revision aims to provide a high level of protection for consumers' health, to protect them from deception and to reduce trade barriers, especially within the European Union.

Esseto claim that the food is also made with pure natural ingredients. 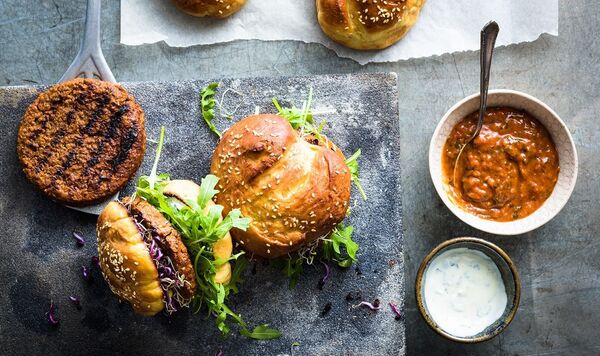 "The Essento Insect burgers also contain rice and vegetables such as turnip, celery and leeks as well as various spices such as oregano and chilli, in addition to flourworms (Tenebrio molitor). They are ideal for the preparation of burgers in rolls with salad, sprouts and a fine sauce," an online statement reads.
© Photo : Coop

"The Essento Insect Balls are composed of flour worms (Tenebrio molitor) and chickpeas, onions, garlic and spices like coriander and parsley. They taste particularly fine with fresh vegetables and a yogurt sauce dressed in a pita bread," Essento said.