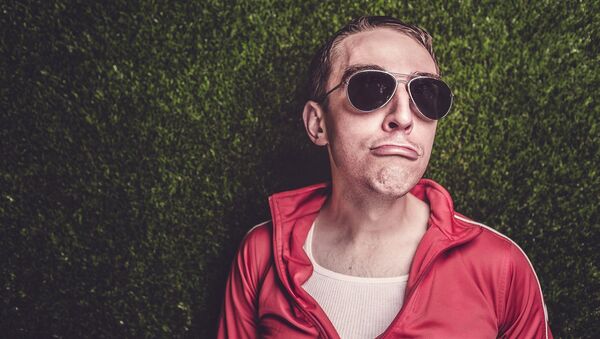 A naked man disrupted the life of a small Swedish town when he switched off a wind turbine before breaking into a number of parked cars and honking their horns.

Swedish police told local media outlets that the incident took place on Monday, 14 August, in a small town called Hjo on the shores of Lake Vattern in southern-central Sweden, which is home to some 6,000 residents.

"We got called out to a naked man jumping into cars and honking," Fredrik Bergstrom, head of the police station in nearby Skovde, told regional newspaper GT about the incident which happened at 11am.

​​The naked man was able to get inside the wind turbine at the wind farm.

He was spotted by workers who were on site to carry out emergency work.

Local newspaper Hjo, reported that the man, who was identified later by police, was not under the influence of drugs or alcohol at the time of the incident taking place.

​Police managed to seize him and he is currently suspected of trespassing.

It is still unknown if households in the local area were affected by the turbine being switched off, but according to police the incident did lead to some power disruptions in the area.