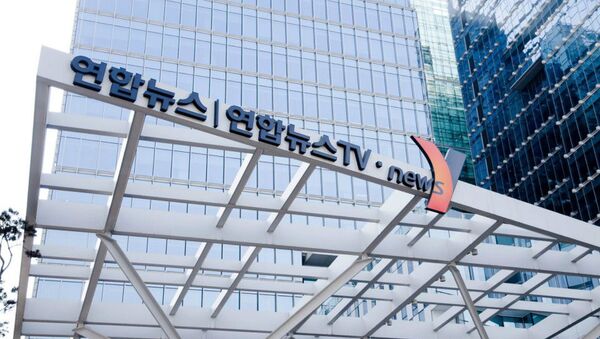 The construct, known as Soccerbot, was developed by the news agency to write news articles about the English Premier League (EPL) and is being touted by Yonhap as "a key milestone in its efforts to improve coverage and expand technology-based journalism."

The "robot journalist" has already produced some 380 experimental articles during testing, which involved the coverage of the 2016-17 EPL season. 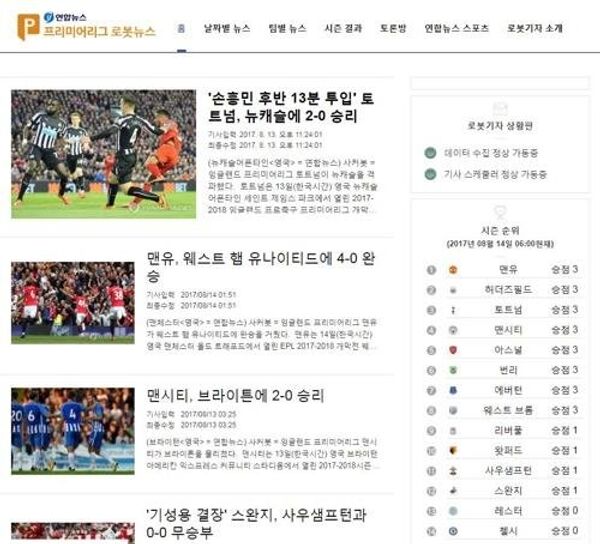 Soccerbot writes its articles in three steps: first it collects information from up to five different sources, weeding out inconsistencies and mistakes; then it writes the actual article, using a vocabulary and grammatical database compiled by Yonhap reporters; and finally, the program subjects its creation to a thorough spelling and grammar check.

Super Robot Wars: China Wants to Wrest AI Dominance from the US by 2030
It should be noted that the China Earthquake Networks Center apparently employed a similar digital construct to write an article about an earthquake in Sichuan province mere moments after it occurred.

According to Science and Technology Daily, the robot, which is part of China's Digital Earthquake Observation Network, generated a 540-word report with 4 pictures about "25 seconds after the initial seismic shock."