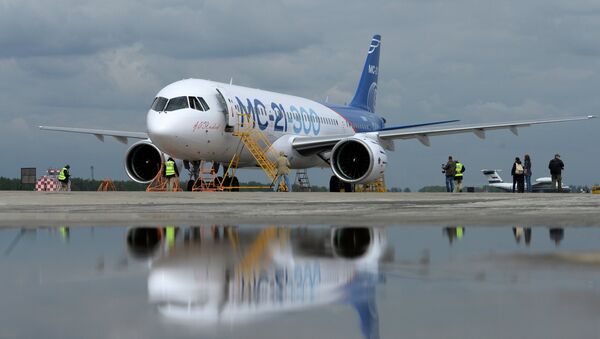 Russian Industry and Trade Minister Denis Manturov confirmed in an interview to Sputnik Monday that orders for 175 of Russia's new MC-21 passenger airplanes have been made so far.

MOSCOW (Sputnik) — Russian Deputy Prime Minister Dmitry Rogozin said in July the number of the solid orders for the MC-21 aircraft went from 175 up to 205. 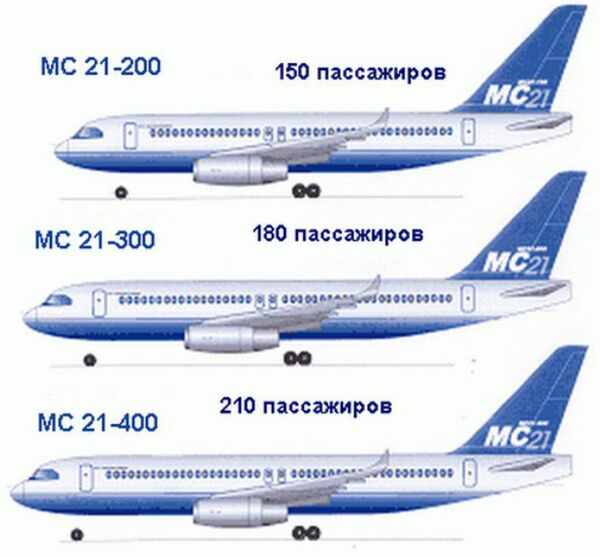 "At the MAKS-2017 air show, 40 contracts and agreement were signed. They were with such companies as Aeroflot, IrAero, Red Wings. The deliveries will go to the domestic market. At the moment, contracts and orders with airlines and leasing companies have been signed for 175 MC-21 aircraft," Manturov said.

The minister said that the aircraft would be certified by the Russian civil aviation authorities in 2019. The following year, the aircraft is expected to be approved for a European Aviation Safety Agency certificate, according to Manturov.

"Only then can we discuss deliveries to foreign markets," the industry minister added.