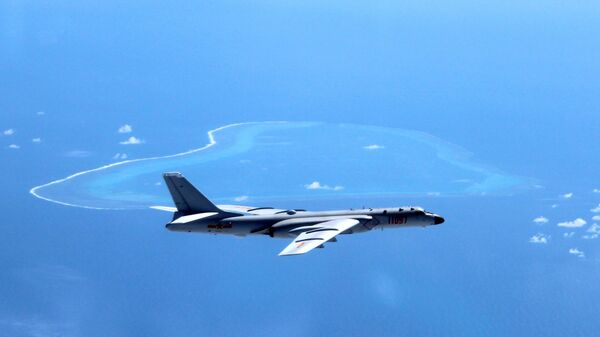 Beijing maintains that island reclamation in the South China Sea ended two years ago but satellite imagery of island growth in the Spratly Islands paint a different picture, a Washington-based think tank said this week.

“Two years ago, China had already completed reclamation," Chinese Foreign Minister Wang Yi said at the Association of Southeast Asian Nations (ASEAN) 50th Regional Forum. "That is something I can tell you for sure," he said.

That gesture may have been made in bad faith based on new satellite imagery from the Asia Maritime Transparency Initiative, an offshoot of the Center for Strategic and International Studies. 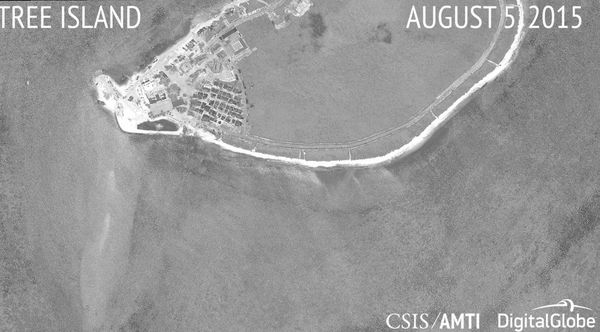 "China’s own reclamation work did not end in mid-2015 with the completion of its artificial islands in the Spratlys," the Asia Maritime Transparency Initiative said in an August 9 blog post, adding "Beijing continues to reclaim land farther north, in the Paracel Islands." 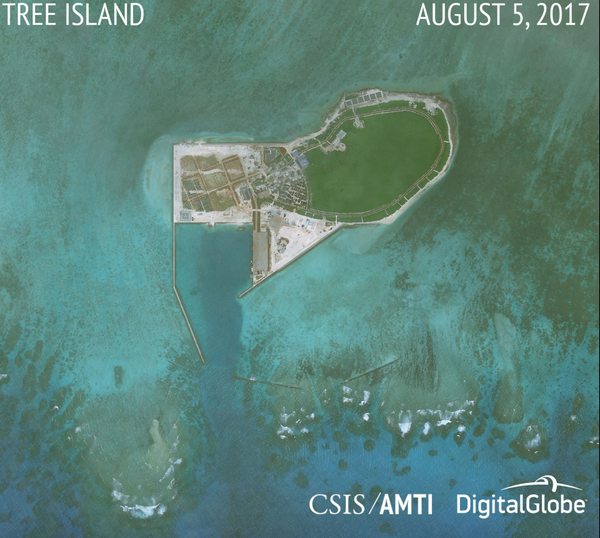 China claims the vast majority of the South China Sea, but Vietnam, the Philippines, Malaysia, Brunei and Taiwan have disputed some of these claims. Most recently, Hanoi and Beijing have scuffled over who can legally access the Block 136-03 oil field in the South China Sea.