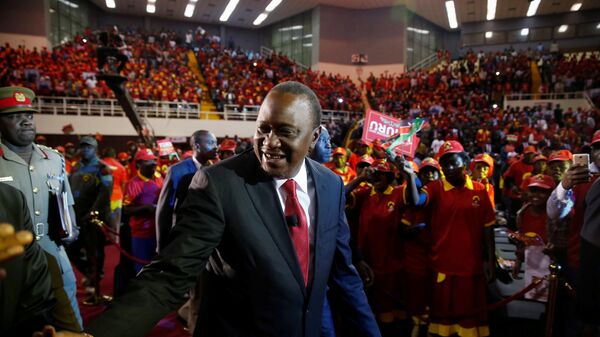 Since the first preliminary results of the Tuesday elections began to appear, NASA has questioned them, alleging that the voting system could be hacked. The IEBC denied allegations.