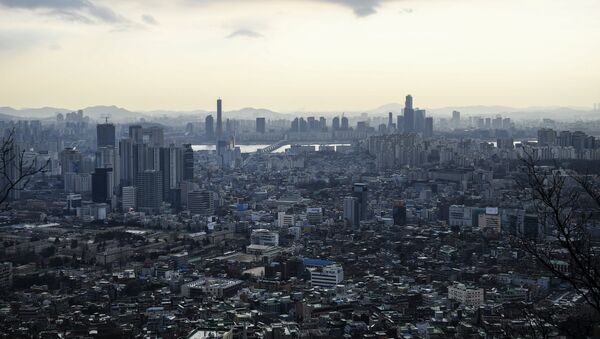 South Korea’s National Security Council will hold an emergency meeting on Thursday afternoon, the presidential office said, hours after the North announced a plan was in the making to strike waters off a US island.

Pyongyang ratcheted up tension in the region early on Thursday by declaring that a plan to strike an area miles from the US Pacific territory of Guam would be ready by mid-August, two days after US President Donald Trump warned the North it would face "fire and fury" if it continued making threats.