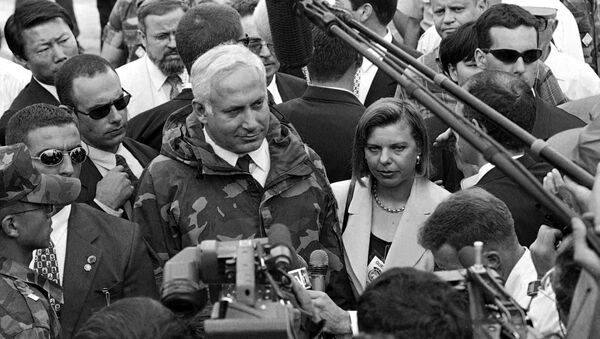 In an exceptional episode, little-known and never acknowledged in the Western mainstream media, Israel secretly negotiated a billion dollar buy-out of North Korea's missile export program to the Middle East. Negotiations ran between 1992 and 1994, when the US intervened to terminate the deal.

One might not think it, but North Korea and Israel have quite a lot in common. For one, neither is a signatory to the Nuclear Non-Proliferation Treaty (NPT), yet both maintain nuclear arsenals, often overtly and covertly threatening their use to further their foreign policy objectives. Moreover, both states are perhaps justifiably paranoid about their neighboring countries. 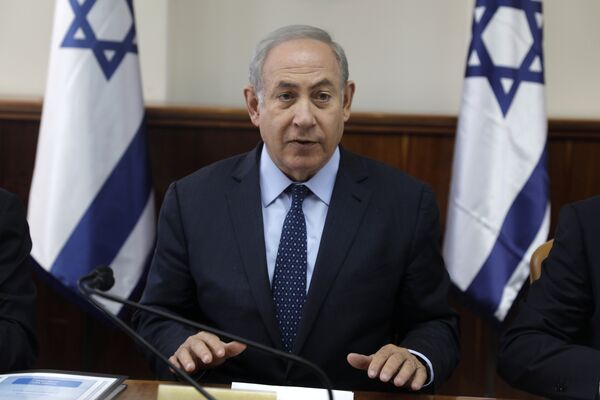 There, the similarities largely end, and the two countries have had little interaction over the course of their concurrent histories (both states were founded in 1948).

The 1992-1994 negotiations are of course an exception. Supporters of the effort believe Israel could have forged ties with North Korea and aided the "rogue" nation's rapprochement with the West — detractors dismiss the idea as foolish fantasy.

While Israel recognized China in 1950, it had never established relations with North Korea. Perhaps as a result, perhaps unrelatedly, the latter provided Libya, Iran, Syria and other countries in the region hostile to Israel with advanced missile technology.

Tensions between the two countries remained frosty at best, and outright hostile at worst, until the early 1990s. 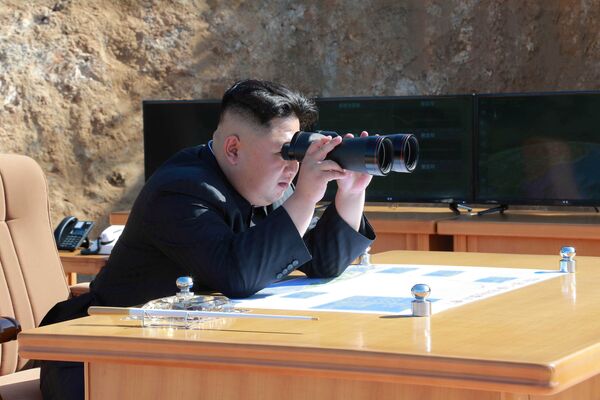 The severe economic crisis that befell North Korea at that time, and the terminal illness of founder and President Kim Il-sung, opened up doors on both sides for potential conciliation.

Efforts began in earnest September 1992, when Eytan Bentsur, the then-Foreign Ministry's deputy director-general, proposed to Pyongyang that Israel would purchase a defunct gold mine in North Korea in exchange for the country freezing or limiting its arms deals with Iran.

The offer was top secret — not even the head of the Foreign Ministry's Asia department was informed.

On November 1, 1992, five Israelis, including Bentsur, and two geologists flew to Pyongyang to assess the mine. They received a fairly warm welcome upon arrival, staying for several days in the government's official guesthouse, being flown around the country in Il-sung's private helicopter and entertained grandly. A meeting with Kim's son-in-law, responsible for the country's arms exports, was set up.

What Bentsur et al didn't know was they weren't the only Israelis in Pyongyang at that time. A second delegation, headed by Mossad chief Efraim Halevy, was also visiting the capital. 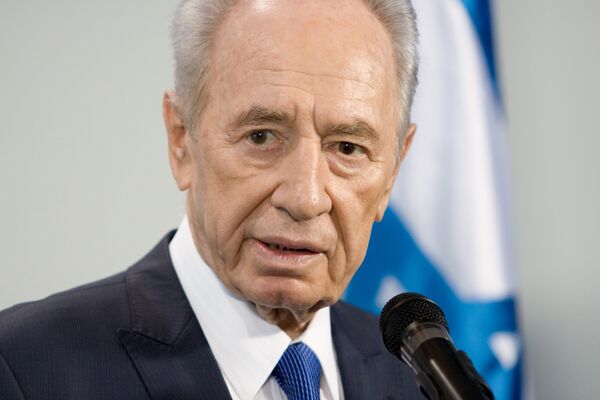 Perhaps predictably, it's unknown what Mossad's representatives did during their trip — conversely, the Foreign Ministry contingent was taken to the Unsan gold mine. Bentsur and colleagues were certain North Korea was genuinely open to rapprochement at the time, a view he holds to this day — and government representatives did express a willingness to allow Israel to open a diplomatic mission in Pyongyang, and host an official visit from President Shimon Peres.

For their part, Israeli representatives made clear any relationship between the two was contingent on arms exports to the Middle East ceasing.

In the initial weeks after the trip, there was much optimism that a deal could be struck, and Pyongyang seemed genuinely interested in warming relations with the US and other Western powers.

However, Mossad chief Halevy quickly concluded the regime was going to continue selling missiles to Israel's enemies, a deal was improbable, and it would be advisable to jettison their ambitions.

Those who believe a deal could've been struck are adamant Mossad played the key role in derailing negotiations. Bentsur suggests the agency lobbied the CIA into pressuring US Secretary of State Warren Christopher to call for a halt to all talks.

Others are more circumspect. In an interview with local media, Moshe Yegar, the then-Foreign Ministry's Asia chief, said the "ugly" episode was a "fiasco from every angle" and "nonsense of the first order." He believes there was "absolutely no way" Israel could have ever gotten Pyongyang to play ball.

There is by definition no way of knowing what could and would have come of the mission, but the prospect of more constructive relations between North Korea and the West seems positively inane from a contemporary perspective, given US President Donald Trump has said there was a chance of a "major, major conflict" between the two countries, and Pyongyang would be met with "fire and fury like the world has never seen" if such a conflict came to pass.