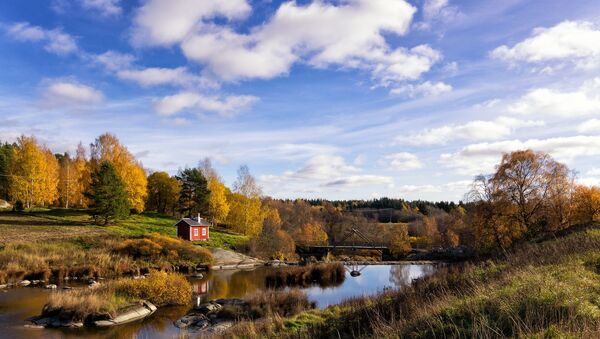 MOSCOW (Sputnik) — Under the plan revealed by the Finnish Ministry of Transport and Communications on Wednesday, in the 2020s, the state-run VR Group will no longer have an exclusive right to provide rail transport services in the country, thus allowing other operators to enter the Finnish passenger rail transport market.

The Yle broadcaster reported, citing the VML's statement, that the driver union "cannot accept the way that passenger railways can be opened to competition and national assets destroyed."

Drivers will resume their work on Tuesday evening though cancellations and delays will still be possible for several days after the strike.