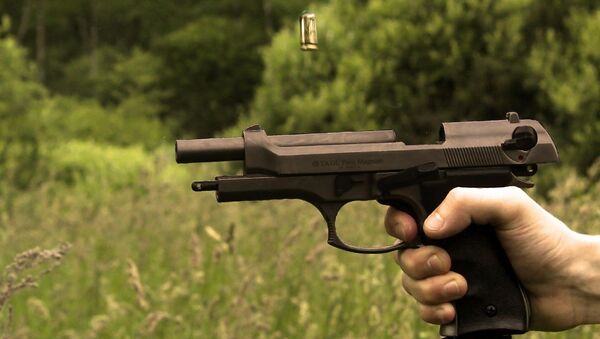 Czech politicians are furious about EU plans to impose more gun control in an effort to crack down on organized crime gangs and terrorists in Europe. The Czech Republic's Interior Minister Milan Chovanec said the EU's plans to restrict gun ownership were nonsensical and would undermine support for the bloc in his country.

The Czech Republic has filed a lawsuit against a new EU directive which would limit access to semi-automatic weapons in the wake of deadly terror attacks in France, Germany and Belgium.

The European Parliament approved the changes earlier this year, but the Czech Republic, Poland and Luxembourg are all opposed to the directive.

Hunting deer and game is a long-held tradition among Czechs and Poles, and there are powerful gun lobbies in both countries.

But there are increasing concerns about guns manufactured in Central and Eastern Europe, which are ending up in the hands of either gangsters or terrorists in Western and Northern Europe.

In July, a Polish national and a Czech man were arrested in France after 79 handguns were found hidden in secret compartments in engine blocks being taken to Britain.

And last year, Harry Shilling, 25, was jailed for 30 years in London for smuggling 22 Czech-made AK47 assault rifles and nine Skorpion submachine guns into Britain on a boat.

.@EU_Commission strengthens control of firearms across the EU https://t.co/LGW2U0FbU2

It emerged the guns in question had been bought from the same arms firm in Slovakia, AFG, who had sold weapons to the terrorists responsible for the Charlie Hebdo attack in Paris in January 2015.

The EU directive bans long and short-barreled semi-automatic firearms with larger magazines, those with foldable stocks and those converted from automatic weapons.

It also requires people to register weapons even if they have been decommissioned or are historical replicas.

The EU wants to make it easier to track weapons and stop the black market in arms.

Brussels started preparing the directive after the gun attacks on the Bataclan concert hall and other targets in Paris in November 2015, which killed 130 people. 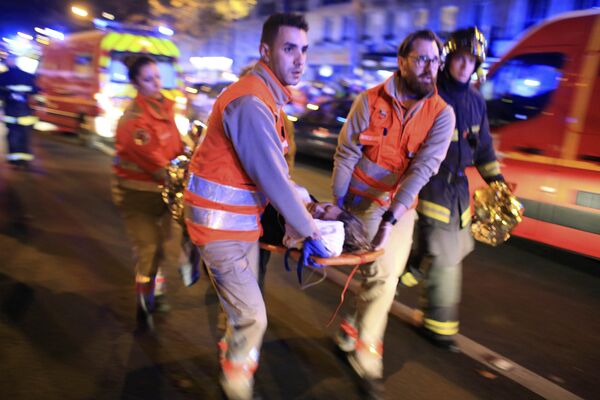 A woman is being evacuated from the Bataclan theater after a shooting in Paris, Friday Nov. 13, 2015.
© AP Photo / Thibault Camus
But the Czechs remain unconvinced.

"Such a massive punishment of decent arms holders is unacceptable because banning legally-held weapons has no connection with the fight against terrorism," said Mr. Chovanec.

"This is not only a nonsensical decision once again undermining people's trust in the EU, but implementing the directive could also have a negative impact on the internal security of the Czech Republic because a large number of weapons could move to the black market," he added.

In June, the Czech parliament passed a constitutional amendment allowing legal firearms holders to use them "when national security is threatened."