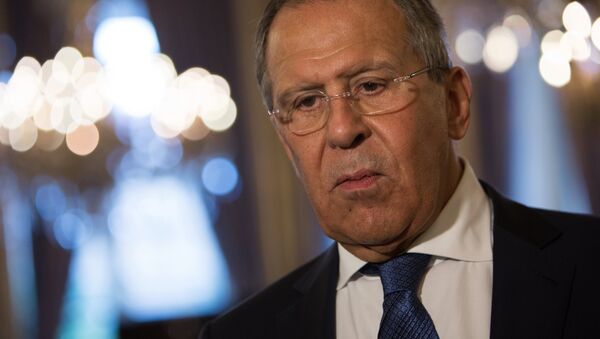 Russia is convinced there is no alternative to resumption of political process on issue of North Korea, Moscow is ready to continue dialogue with Pyongyang, according to Russian Foreign Minister Sergey Lavrov.

"We are convinced there is no alternative to resuming political process, in particular the six-party talks. Russia and China have made respective proposals. We will promote them in New York [in the United Nations] and on other platforms. Of course, we will continue the dialogue with our North Korean neighbors," Lavrov told reporters in Manila.

On Monday, North Korea said it was ready to respond to the sanctions "with far bigger actions."