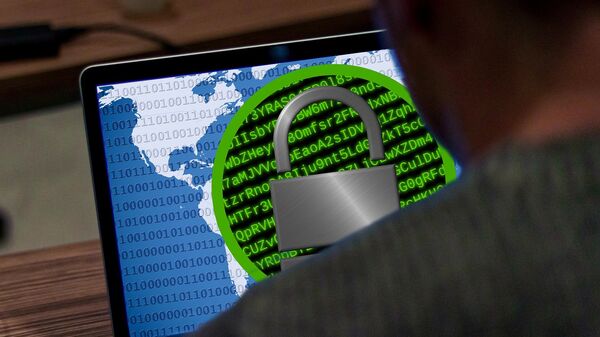 According to reports, UK government announced the new Data Protection Bill, which will give UK citizens more control over their personal information online.

"The new Data Protection Bill will give us one of the most robust, yet dynamic, set of data laws in the world. The Bill will give people more control over their data, require more consent for its use, and prepare Britain for Brexit. We have some of the best data science in the world and this new law will help it to thrive," UK Minister of State for Digital Matt Hancock said, as quoted in the statement.

The legislation also aims to increase the maximum fine that UK authorities can issue from 500,000 pounds (over $600,000) to 17 million pounds, or 4 percent of the country's global turnover, according to the statement.