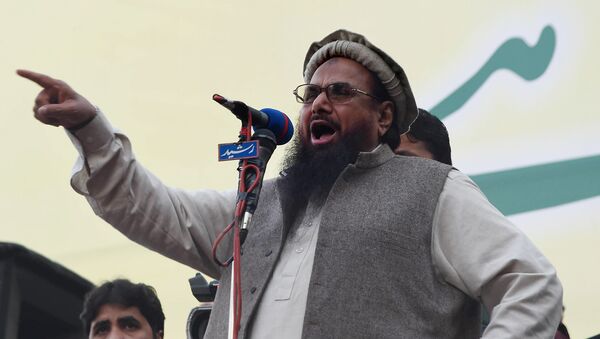 The Jamaat-ud-Dawa (JuD) charity, alleged to have ties to the Pakistani Lashkar-e-Taiba (LeT) terrorist group (banned in Russia), launched the Milli Muslim League (MML) party on Monday, according to media reports.

Saeed, who reportedly denies participating in planning of the 2008 attacks on the Indian city of Mumbai, also maintains that JuD has no connection to LeT.

The JuD head has been under house arrest in the Pakistani city of Lahore since January.