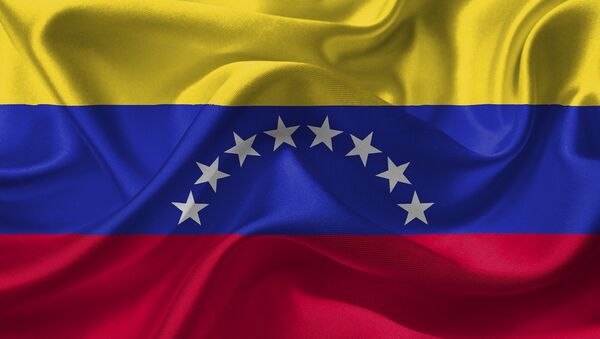 Latin American regional economic bloc Mercosur said in a statement on Saturday that it made a decision to suspend the membership of Venezuela in the organization.

Brazil to Propose Suspending Venezuela From Mercosur
MEXICO CITY (Sputnik) — According to the statement adopted after the meeting of the bloc's foreign ministers in Brazil, the decision to suspend Venezuela's membership was made due to the alleged violation of democratic principles in the country.

Venezuela Crisis: Washington Wants 'Its' Country Back
On Sunday, Venezuelan President Nicolas Maduro’s government held elections for delegates to the constituent assembly. The move led to mass protests across the nation. The manifestations resulted in numerous victims. Venezuelan opposition, as well as the European Union and the United States, among other countries, refused to recognize the body's legitimacy.