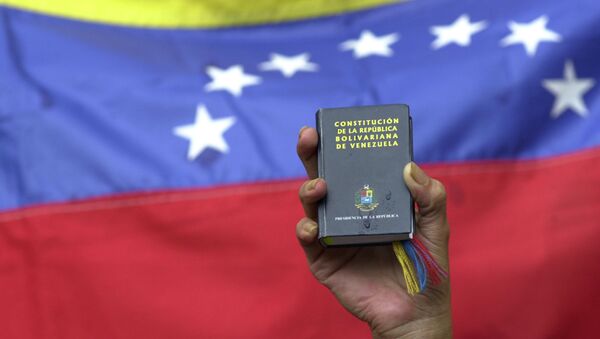 "It is intolerable that we will have a dictatorship on the South American continent. In Venezuela, there is a violation of the democratic order, and as result, Brazil will propose to exclude it from Mercosur until the restoration of democracy," Nunes wrote in his Twitter blog.

On Sunday, Venezuela elected the Constituent Assembly, expected to prepare changes to the constitution, amid continuing anti-government protests in the country. Venezuelan opposition, as well as the European Union and the United States, among other countries, refused to recognize the body's legitimacy.