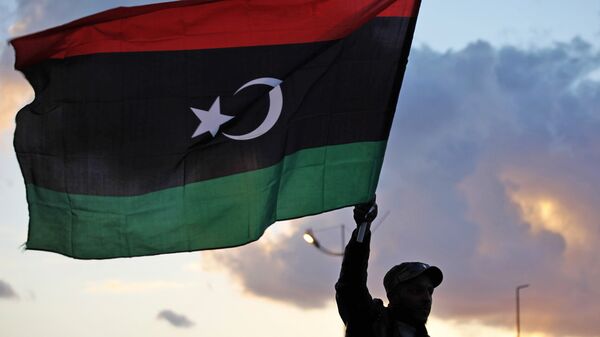 The Russian chief negotiator in intra-Libyan talks has said that Russia wants to renew infrastructure and energy contracts it signed with Libya under deposed leader Muammar Gaddafi.

"We have plans to re-sign contracts that were agreed under Muammar Gaddafi. We are talking about, specifically, earlier deals on transportation such as railway construction, as well as electrification and others," Lev Dengov told the Kommersant newspaper on Thursday.

Dengov, who is an aide of the Chechen Republic’s governor in southern Russia, could not say whether these would be oil-for-goods swap arrangements, the like of which Moscow signed with Iran earlier this year.

Russia has formally endorsed the ongoing peace negotiations in Libya. Its Foreign Ministry said on Thursday Moscow was ready to play a role in advancing political process in the war-torn North African country.

Libya has been mired in a civil war since its longtime leader Gaddafi was overthrown in 2011. A UN-backed government of national accord controls the country's west and has its headquarters in Tripoli. Eastern Libya is governed by a parliament based in Tobruk, which is backed by the Libyan National Army loyal to Gen. Khalifa Haftar.