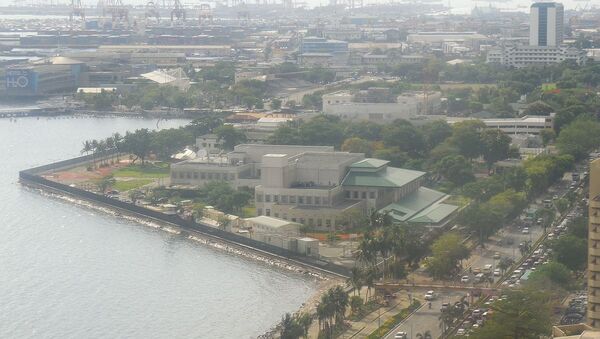 The Philippines is not going to bar North Korea from participation in the upcoming Association of Southeast Asian Nations (ASEAN) regional security forum, set to be held on August 7 in Manila, despite the calls of the United States, the spokesman for the Philippine Foreign Ministry, Robespierre Bolivar, said Thursday.

MOSCOW (Sputnik) — On Wednesday, US Acting Assistant Secretary for East Asian and Pacific Affairs Susan Thornton said that Washington seeks the removal of Pyongyang from the ASEAN Regional Forum (ARF) as North Korea had violated the conflict-prevention mission of the forum by its repeated nuclear missile tests.

"The ARF is a forum. We do not have expulsion provisions just like Article 50 of the European Union," the spokesman said, referring to the ongoing withdrawal of the United Kingdom from the EU bloc, commonly known as Brexit, under the mentioned article of the Lisbon Treaty, as quoted by the Philstar newspaper.

North Korean FM Reportedly to Participate in ASEAN Forum in Philippines
Bolivar noted that North Korean leadership should make decisions on ARF membership on its own, as the organization does not have "hard and fast rules" on the exit of its member states.

On Wednesday, local media reported that North Korean Foreign Minister Ri Yong Ho would participate in the ASEAN Regional Forum in Manila. US Secretary of State Rex Tillerson will also arrive at the conference to discuss the denuclearization of North Korea with the Asian countries, according to the US Department of State.

The ARF, chaired by the Philippines in 2017, comprises all ten states from the ASEAN organization of Southeast Asian countries and 17 other major powers such as the European Union, Russia and the United States.