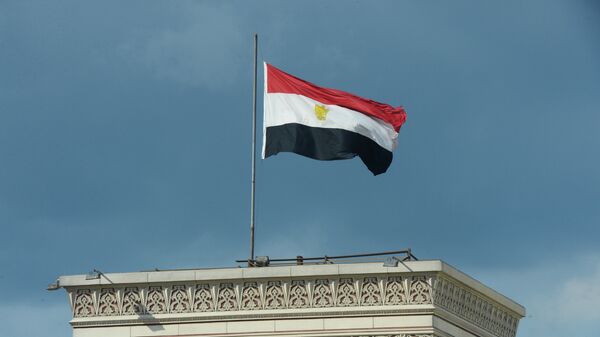 "Human Rights First today released a new report detailing the severe crackdown on peaceful dissent and nongovernmental organizations in Egypt under the Sisi government. In the report the organization urges Secretary of State Rex Tillerson to withhold military aid to Egypt until it meets human rights conditions, and comes as Congress reviews its military aid package to Egypt in the FY 2018 appropriation," the statement said on Wednesday.

The report, which was based on dozens of interviews conducted in July with Egyptian human rights groups, civil society activists, foreign diplomats and others, documents a series of alleged rights abuses in Egypt.

"Enforced disappearances, torture and mass jailing fuel extremism. The US government needs to persuade its allies in Cairo to get off this dangerous path fast. Friends don't let friends foster terrorism," the report's author, Human Rights First's Brian Dooley, said in the statement.

Since coming to power in a coup in 2013, Sisi has cracked down on dissent and recently ratified a law to restrict the work of non-governmental organizations.