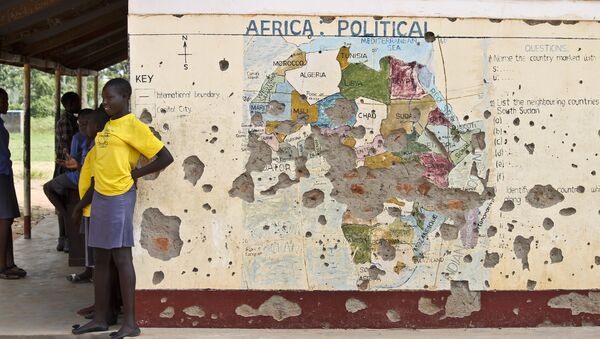 The leaders of South Sudanese government and opposition have not managed to stop atrocity crimes committed against the civilian population, including killings, rape and forced displacement, a rights watchdog said in a report released Tuesday.

"In the past year alone, over one million civilians, many of them from villages in this region, have fled to neighboring countries. More than 700,000 crossed into Uganda alone. As elsewhere in South Sudan, the conflict in the Equatoria has played on pre-existing ethnic and communal tensions and is marked by serious abuses committed against civilians by government soldiers and opposition fighters," the report that documents the spreading violence and appalling abuses against civilians said.

According to Human Rights Watch, almost 2 million people have deserted South Sudan, while another two million remain internally displaced since the beginning of the conflict in December 2013. The watchdog has called for the imposition of sanctions against the top South Sudanese leaders it considers responsible for the abuses. Those on the proposed list include President Salva Kiir, who is also the army commander-in-chief, leader of the opposition forces and former Vice President Riek Machar, and Gen. Paul Malong Awan, the former army chief of general staff.

The hostilities erupted in South Sudan in 2013, when Kiir fired Machar, who was the leader of South Sudanese opposition forces, accusing him of planning a military coup. The parties signed a peace agreement in August 2015, but hostilities resumed in Juba in July 2016.