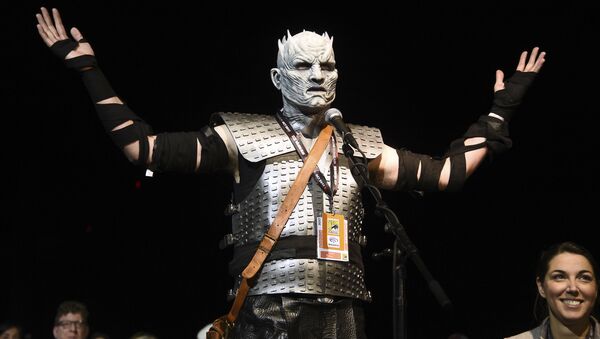 The script of an episode of hit HBO show Game of Thrones which has not yet been aired has been stolen by computer hackers, and it is not clear what the hackers are planning to do with it.

The seventh season of the show is currently being broadcast on HBO, and it is released globally, one episode a week, to prevent piracy.

​Game of Thrones, which is set in the mythical kingdom of Westeros, has been phenomenally popular in the US, Britain and a number of other countries where it has been shown with dubbing or subtitles.

At the 2016 Emmy Awards it picked up 12 awards, including Outstanding Drama Series for the second year running. 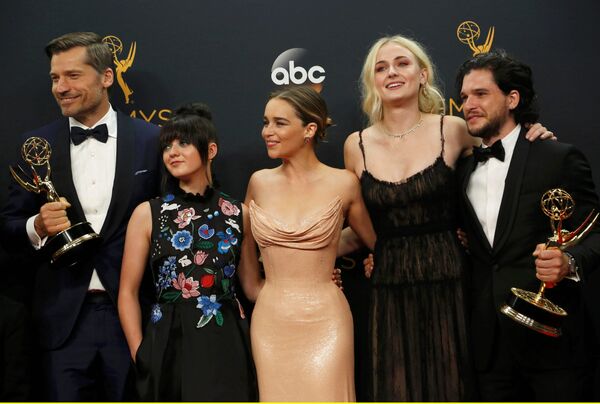 With a total of 38 Emmys collected over the years, the show has become the most garlanded in the ceremony's history, beating the popular TV series Frasier, which held the previous record with 37 awards.

It is filmed in various locations around the world. 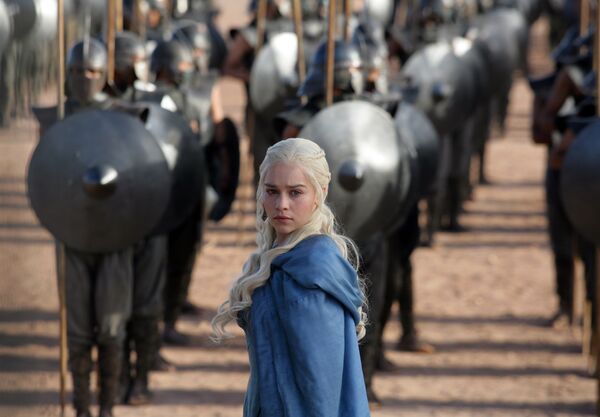 Every episode ends with a cliffhanger and Game of Thrones enthusiasts live for the next week's episode.

But HBO lives with the constant fear of someone giving away future plots.

Last year, Game of Thrones was the most pirated show for the fifth year in a row.

6 Million followers in the @Twitter realm!
Thanks for following our ravens and dragons. #GameofThrones pic.twitter.com/Va6oHOttza

​It appears the hackers obtained 1.5 terabytes of data about the show, including the script of an episode, which has not yet been aired.

"HBO recently experienced a cyber incident, which resulted in the compromise of proprietary information," the network admitted.

"We immediately began investigating the incident and are working with law enforcement and outside cybersecurity firms. Data protection is a top priority at HBO, and we take seriously our responsibility to protect the data we hold," they added.

It is thought the script may be that of the fourth episode of the current series, which is due to air next week.

​CEO Richard Plepler has reportedly sent an internal memo to HBO executives saying they have hired cybersecurity experts who are "working round the clock to protect our collective interests."

This is not the first time HBO have faced a leak.

In 2015, the first four episodes of the fifth season was leaked online before it had been aired.

It is thought that leak stemmed from a journalist and HBO has since stopped giving advance copies of episodes to the press.

The hackers have also stole videos of US hit shows Ballers and Room 104, which have reportedly emerged online.

​In November 2014, just two weeks ahead of the planned release of The Interview, a film which poked fun at North Korean leader Kim Jong-un, Sony Pictures Entertainment found itself in the midst of a hacking scandal, as internal company information and private e-mails were leaked.

North Korea was suspected, but it later emerged that Japanese servers had been used by the hackers.