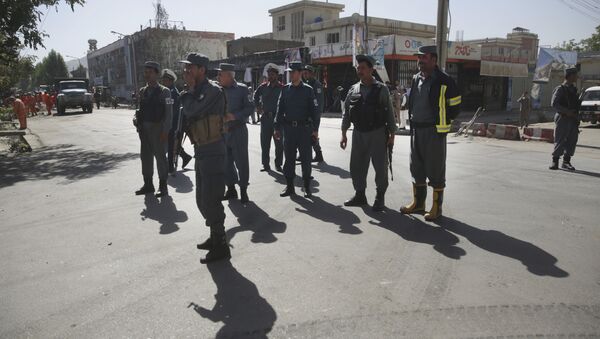 According to media reports, two explosions and gunfire were heard in Afghanistan's Kabul.

According to the Tolo News channel, the explosions were heard in the Shar-e-Naw area. The blast was reportedly close to the Iraqi embassy in the capital. 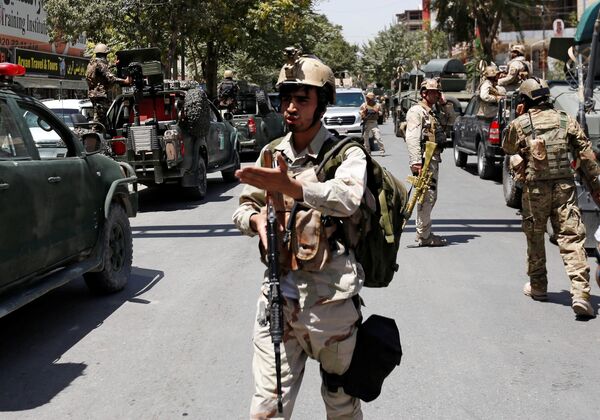 Afghan security forces arrive during gun fire at the site of an attack in Kabul, Afghanistan July 31, 2017
© REUTERS / Mohammad Ismail