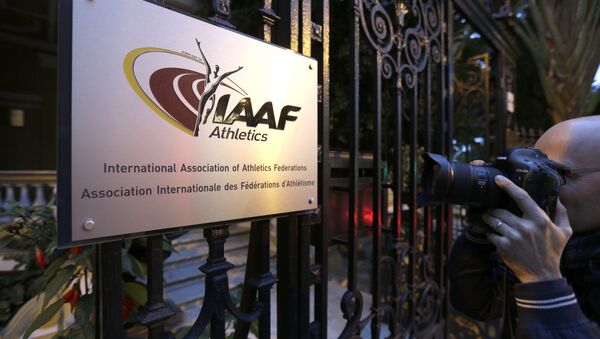 "The Taskforce considered that material progress had been made towards reaching several of the conditions established by Council for reinstatement of RusAF to IAAF membership, but those conditions have not yet been met in full, and several important steps remain outstanding," the IAAF statement said.

Thus, RusAF did not show the taskforce that it had formed a strong and effective anti-doping infrastructure and created an atmosphere in which the activities of informants are encouraged. It also noted that had not been advised of any problems arising since April 2017 in the testing of Russian athletes by the IAAF's Athletics Integrity Unit or at national level under the supervision of UK Anti-Doping (UKAD).

The IAAF Council unanimously agreed to continue the suspension back at the beginning of July, the taskforce added.

The IAAF Congress will be held in London on August 2-3, shortly before the start of the world championships in athletics. Early last week, the IAAF confirmed that 19 athletes from Russia will be allowed to take part in the competition under a neutral flag.