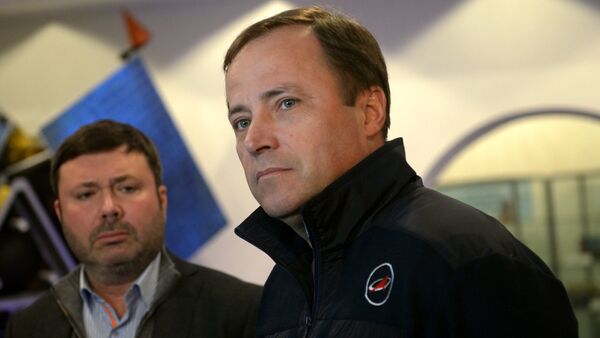 Roscosmos Plans Up to 5 Yearly Foreign Client Launches From Vostochny Cosmodrome
MOSCOW (Sputnik) — "It's very easy to make hasty decisions which would interrupt this cooperation. Both we and our partners understand that this will throw us back. Space agencies also understand that this cooperation needs to be maintained and continued," Komarov told the Rossiya-24 broadcaster.

According to Komarov, the partners are committed to understanding that it is necessary to work together, despite many decisions of politicians, which could negatively affect cooperation.

"So we are tied to each other — both in the International Space Station (ISS) activities and in scientific research. I must say that space activity is one of the key areas in which we have an advantage, and they in many ways enable us to move forward together and work together effectively," Komarov added.

At the same time, he noted that not only sanctions are incentives for the development of cosmonautics both in Russia and in other countries.

"Competition and the desire to be better than partners is the reason for their aspiration for getting rid of dependence. And so we are trying to get rid of certain dependencies not only due to sanctions. In the field of electronic components, other technical solutions that we develop, we understand that in order to grow, we need to make new decisions, develop new rockes, new space vehicles, new space systems," Komarov noted.