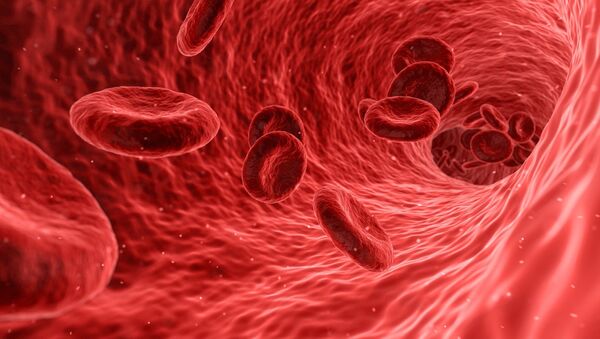 CC0 / /
Subscribe
Scientists at the Harbin Institute of Technology in China have developed micro-robots capable of moving inside human blood vessels. These nano-swimmers are fast and strong enough to pass through viscous liquids, like blood and deliver medicine.

The nano-robots are controlled by an external magnetic field and can swim the front crawl at 10 micrometers per second.

The study was published in the journal Nano Letters in which scientist Tianlong Li and his colleagues explain the technology behind this invention.

Scientists have long been engaged in the development of devices for the targeted delivery of drugs to specific organs.

This invention helps administer the precise amount of dosage without an excess amount of medicine which could lead to side effects, thereby harming other organs. 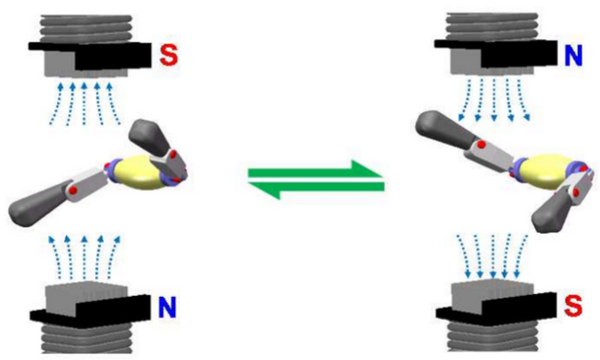 However, the Chinese scientists decided to use micro robots that can float in blood or other liquids. These robots consist of three segments: central, made of gold, and two nickel "hands," which are attached to the central segment with the help of porous silver "hinges."

The robot is controlled by an external variable magnetic field. Due to the fact that the field is constantly changing, the robot moves its "hands" and propels itself forward.

“For targeted medicine delivery without invasive procedures, these nano-swimmers could be coated with medicine and injected into the bloodstream, where their trajectories could be roughly steered by external magnetic fields,” publication New Scientist reported.

In order to use such robots in the bloodstream, they must be made of biocompatible materials. As for using them in the less complicated areas in the human body like the urinary tract or the eyeball, clinical trials could begin within the next 5 to 10 years.

Last year, an international group of researchers presented a biocompatible origami robot, which also moves by an external magnetic field. With the help of such a robot they managed to draw out a battery from a model stomach.

Similarly, scientists in the US created a universal implant to release drugs at a given point in the body.