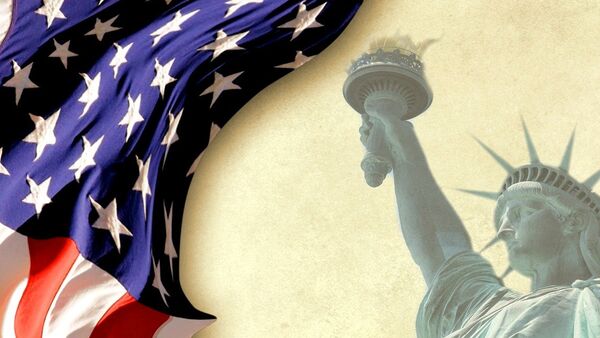 CC0 / /
Subscribe
International
India
Africa
US Ambassador to Russia John Tefft has expressed his "strong disappointment and protest" over the countermeasures regarding a US diplomatic compound and US diplomats in Russia, the US embassy said on Friday.

Putin Personally Authorized Moscow's Response to US Sanctions Bill - Kremlin
MOSCOW (Sputnik) – The Russian Foreign Ministry suspended the use of all US Embassy warehouses and its compound in Moscow and also offered the US to cut down the number of its diplomatic staff in Russia to 455 people by September 1. Moreover, the ministry said that it reserves the reciprocal right to hit US interests in response to the US sanctions bill.

"We have received the Russian government notification. Ambassador Tefft expressed his strong disappointment and protest. We have passed the notification back to Washington for review," an embassy spokesperson told RIA Novosti.

Anti-Russian Sanctions Bill 'Will Result in a Tectonic Break Between US, Europe'
In December 2016, the administration of former US President Barack Obama imposed a set of punitive measures against Russia, including the expulsion of 35 Russian diplomats and the closure of the two Russian diplomatic compounds. The actions were taken in response to Moscow's alleged interference in the US presidential election, which Russia has repeatedly denied.