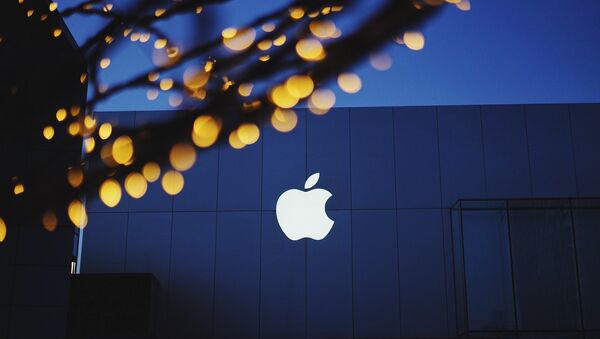 The Cupertino-based tech titan is working with CATL in Fujian province on a scheme based on a confidentiality agreement. The parties are working together in the field of batteries, sources involved with the cooperation said.

"Clearly one purpose of autonomous systems is self-driving cars. We sort of see it as the mother of all AI projects," Cook explained. But he made no mention of any specific plans.

Neither Apple nor CATL commented on the reported cooperation.

In recent years, CATL has ranked in the world’s top 3 vehicle battery manufacturers together with Panasonic and BYD, the latter of which is an emerging car maker in China. According to statistics released by China Industrial Association of Power Sources, CATL and BYD sales exceeded 10 billion yuan in the last year.

In the first half of 2017, the battery production of CATL reached 1,312.4 MWh, accounting for 20.98 percent of the domestic market. It has surpassed BYD to become China’s largest vehicle battery maker.

However, just four months after it released its smart system CarPlay, Apple scaled back the project and turned to self-driving technology research.

The cooperation between the two companies might be a hint that Apple will continue its car plan. If true, it would mean that Apple’s Project Titan could be working toward building a fully electric car and not just a self-driving system.