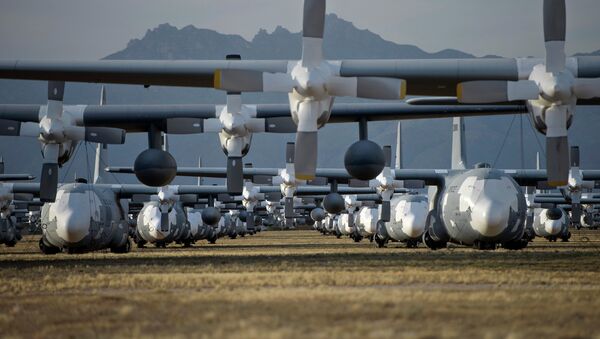 "Out of an abundance of caution, the Marine Corps took the prudent action not to fly our KC-130T aircraft in the wake of the mishap on July 10 until further notice," Defense News quoted Leguizamon as saying.

A sailor and 15 Marines were killed on July 10 when a KC-130T crashed in the US state of Mississippi.

Marine Corps Brig. Gen. Bradley James said on July 12 that the preliminary findings indicate something went wrong with the plane at cruising altitude, but the investigation is still ongoing.