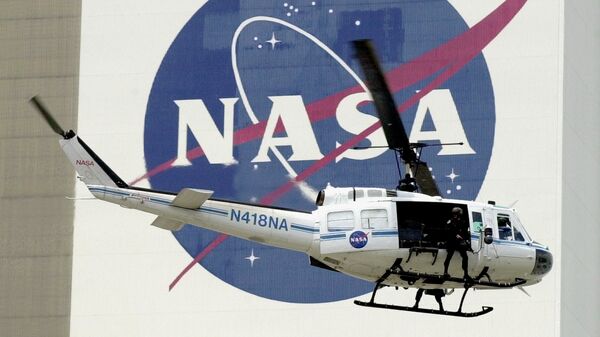 Florida’s famed Space Coast may be rattled by 33 sonic booms during a two-week NASA investigation in August into the effects of turbulence when aircraft break the sound barrier.

Researchers will attempt to understand how the sonic booms often heard by residents when space shuttles return to Earth are affected by low altitude atmospheric turbulence through the project, which is set begin Monday, August 21, according to Click Orlando.

This round of environment testing will be the second for SonicBAT, as NASA first tested supersonic flights near Edwards Air Force Base in California last summer. SonicBAT's principal investigator Ed Haering wrote in a NASA blog post, "Turbulence can make sonic booms quieter, or it can make them louder."

"Last summer we tested in the hot, dry climate of Edwards Air Force Base. We know that humidity can make sonic booms louder, so we need to test some place wetter, and Kennedy fits that bill."

NASA said the tests are part of an effort to develop a quieter supersonic plane. In February 2016 Lockheed Martin was awarded a contract to design such a craft, called the Low-Boom Flight Demonstration aircraft. Flights are set to take place two to three times daily.

"Sonic boom signature data will be collected from these tests using audio equipment to capture noise levels both above and below the turbulence layer, which will provide a comparison of the sonic boom both before and after it travels through atmospheric turbulence," the agency explained.

To do this, an F/A-18 Super Hornet will take off from the coast of Brevard County, producing a boom as it exceeds the speed of sound (Mach 1 speed). While this is happening, the sound will be recorded by a TG-14 motorized glider outfitted with microphones on its wingtip, flying between 4,000 and 10,000 feet. There will be additional microphone panels on the ground as well.

Hearing said the flights have been planned so that residents in larger communities to the south and west of the tests won’t be disturbed.

"Residents might hear a distant sound similar to a rumble of thunder. If the actual winds at the time of our tests are much different from predicted, they might hear a boom sound like those heard when the space shuttle landed. That may be startling, but there is no reason to be alarmed," he said.