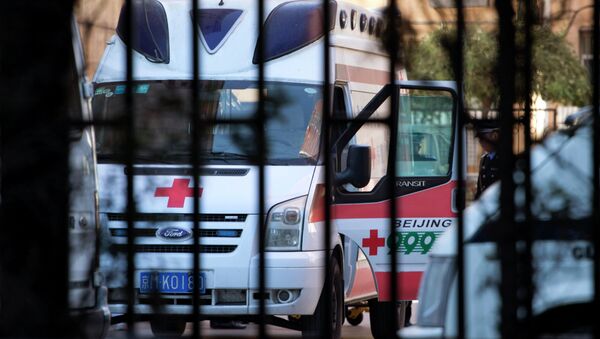 Floods in Southern China Kill 30 People, Leave 15 Missing
BEIJING (Sputnik) — Heavy rains in 45 counties of the province, which have been continuing since July 19, led to severe floods and mudflows in some areas, the CCTV broadcaster reported.

Devastating floods regularly hit China with the deadliest ones having occurred in 1931 when the overflows left from 145,000 to 4 million people dead, according to various estimates.