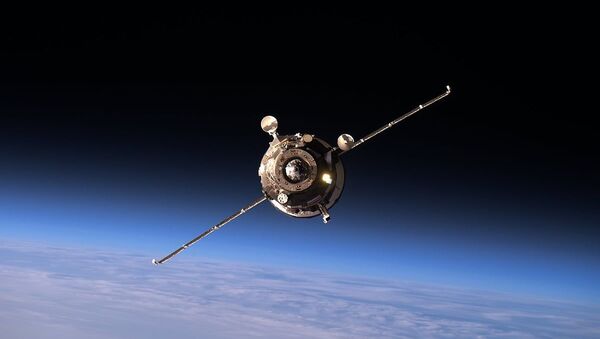 "The Progress’ engines will execute a deorbit burn at 4:58 p.m. (8:58 p.m. GMT) to enable it to drop out of orbit for its entry back to Earth, where it will burn up harmlessly in the atmosphere over the Pacific Ocean," the release stated.

Slightly more than three hours earlier, the spacecraft used its engines to conduct a separation maneuver from the Earth-facing side of the complex, allowing it to move to a safe distance away from the station, the release explained.

The Progress arrived at the space station on February 24, and the next Russian Progress resupply ship is scheduled for launch in mid-October, the release noted.