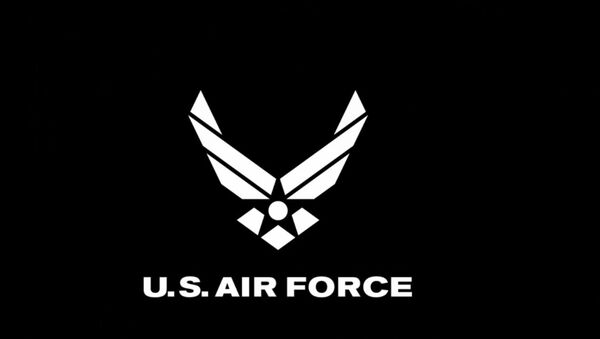 A US soldier from the US Air Force base in Osan, Gyeonggi Province, South Korea, has been arrested for allegedly raping a Korean woman, Seoul Central Prosecutor’s Office said Friday.

The incident allegedly took place in April, when the soldier met the woman, who was reportedly drunk, at a nightclub. The woman later told police, "I think I was raped,”  prompting the start of an investigation, the Korea Times reports.

According to the soldier, the sex was consensual, and he denies that he raped the woman.

This isn’t the first time a US servicemember has faced sexual assault charges in recent years. In February, a US Army soldier was accused of assaulting a Korean-Canadian woman he met through a phone-chat application, eventually meeting her for a drink in Busan while he was on leave. The woman said the soldier, assigned to the 2nd Infantry Division at Camp Humphreys, raped her after taking her to a guesthouse. He denied the charges.

US Army Pfc. Kevin Lee Flippin was sentenced to 10 years in prison in 2011 for breaking into the home of an 18-year-old Korean and raping her in a "sadistic fashion" numerous times.