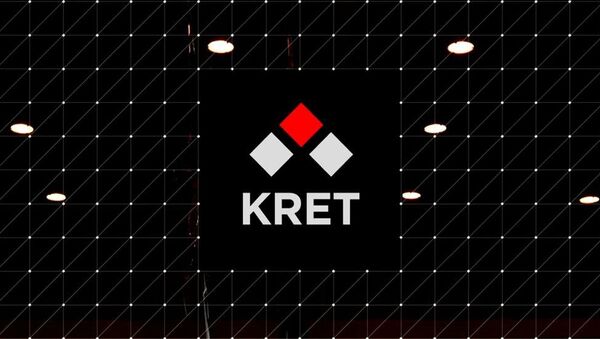 Russia's Radio-Electronic Technologies Concern, part of the Rostec state corporation, says it would hand over new electronic warfare complexes to the country's Aerospace Forces at the International Aviation and Space Salon next week.

"As part of MAKS-2017, the transfer of the new EW aviation complexes will take place. The signing of a number of agreements with investors, major Russian aviation manufacturers and related enterprises is planned as well," the KRET said in a statement.

Over 200 projects developed by KRET will be showcased at the exhibition, which will be held in the Russian town of Zhukovsky from July 18 to July 23.

According to the statement, the new KRET developments to be displayed at the exhibition include the on-board electronics for Sukhoi Su-35S fighter jet, the system of the air parameters measuring used at Kamov Ka-52 helicopters, missile direction laser system for Kamov Ka-52 and Mil Mi-27N helicopters, as well as airborne radars for the new-generation fighters including Mikoyan MiG-35 jet.

Apart from this, the concern will showcase the whole range of on-board electronics for Irkut MC-21 aircraft.

KRET is the largest Russian holding company including over 70 enterprises operating in the radio-electronic industry.