SPUTNIK EXCLUSIVE: What "Salaries" Daesh Terrorists Get for Their Atrocities 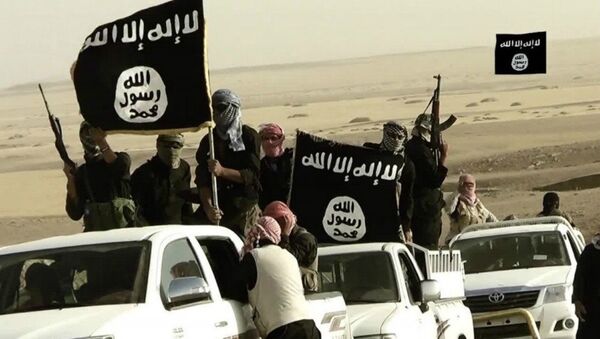 Sputnik published a unique document that contains data about the salaries of Daesh terrorists. The document was found by the Iraqi federal police in the western part of Mosul.

According to the document, payments differ depending on the family status of a Daesh militant as well as the number of children in the family.
Single militants receive the lowest salary, about 72 dollars, or 95,000 Iraqi dinars. 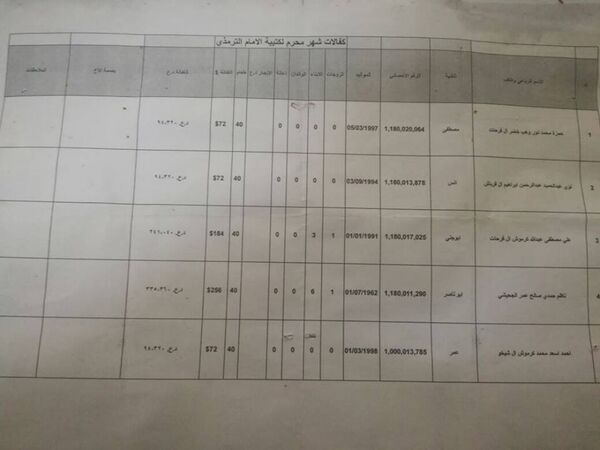 A local source in Mosul told Sputnik that the amount of payments can fluctuate depending on the circumstances. In general, the wages of the militants grow proportionally with the number of their wives and children. At the same time, the salary usually doesn't exceed 300 dollars.

The terrorist group also paid generous reimbursements to demobilized disabled people who suffered from the attacks of the international coalition, the source said.

'Driven Into a Corner': Future of Daesh Following Leader al-Baghdadi’s Death
At the same time, leaders of the terrorist group received not only their monthly payments, but also the money from the sales of stolen property of ordinary citizens. The salaries of Daesh leaders are assumed to have been 500 dollars or higher, although this year they experienced certain financial problems as the international coalition bombed the banks where they received their money.

Last year, Sputnik published data on the salaries of militants in 2014, when they first took control over the provinces of Nineveh and Anbar. At that time, the salary of a foreign fighter was $1,300. He was also given a house, a car, a wife and fuel, which was a deficit among the local population. Salaries of local Daesh militants were about 600 dollars. Such high payments were related to the fact that the group controlled oil fields and illegally supplied crude oil to neighboring countries.