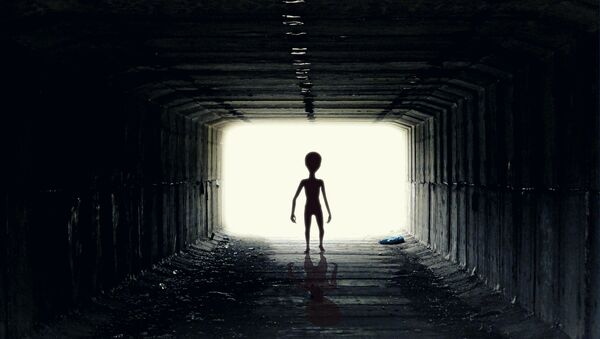 CC0 / /
Subscribe
International
India
Africa
Researchers have found mummified bodies of unknown creatures in the Nazca desert, Peru. The finding caused vivid debate about whether the bodies belong to humans or aliens.

'Crucial Piece of the Puzzle': Egyptian Mummies Genome Value for Genetics
The mummies are about 168 cm big, completely white, with three fingers and toes. Their bodies, which were defined as belonging to female species, have no ears and noses.

Sputnik Mundo talked to a number of experts and government agencies to shed light on the alleged extraterrestrial origin of the mummies.

In an interview with Sputnik, Konstantin Korotkov, professor with the National Research University in St. Petersburg, who took part in the international expedition that discovered the unusual finding, expressed his opinion on the issue.

According to the expert, the most important thing at this stage is to "compare the genes of the mummy with the genes of different people."

"After that, it will become clear whether it is a Cro-Magnon, namely, a mutation of our species, or it's another kind of creature. At the moment, we can't draw deeper conclusions," Korotkov said.

Commenting on the idea about the extraterrestrial origin of the mummies, the professor noted that he does not share this hypothesis.

In his opinion, the mummies can "belong to one of the groups of humanoids that inhabited our planet thousands of years ago and then disappeared from the earth due to certain natural processes."

Commenting on the substance that was used to preserve the body, Korotkov said that its composition remains unknown. However, he noted that it "corresponds to the South American tradition of using herbal tinctures for mummifying bodies."

Another factor that significantly influenced the intactness of the mummies as they were buried in a very dry area.

"The Nazca desert is a real desert, there is never any rain, there is no humidity and, accordingly, there are no bacteria and microbes that could damage the mummy. This area completely lacks bacterial background," Korotkov stated.

He also said that experts are currently "negotiating with the Peruvian government in order to decide what to do next and how to do it."

"Obviously, this is not a fake; it could be a mutation or another kind of creature that is fundamentally different from us. This is the main issue that we can't answer yet," the expert concluded.