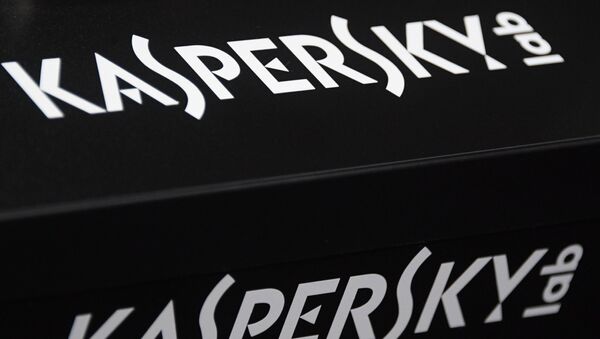 Russia-based global cybersecurity firm Kaspersky Lab is a victim of geopolitical strife between Russia and the United States, its press service told Sputnik on Wednesday.

"Apparently, Kasperky Lab has been dragged into a geopolitical struggle where each side is trying to use the company as a pawn its game," the press service said.

Kaspersky Lab reiterated its status as a private company without political ties to any country, and evoked CEO Eugene Kaspersky's repeated offer to testify before the US Congress and turn over its source code for official verification.

Bloomberg Businessweek claimed on Tuesday that it had obtained emails that alleged the Kaspersky Lab ahd developed products for Russia's Federal Security Service (FSB) and supported its agents during raids.