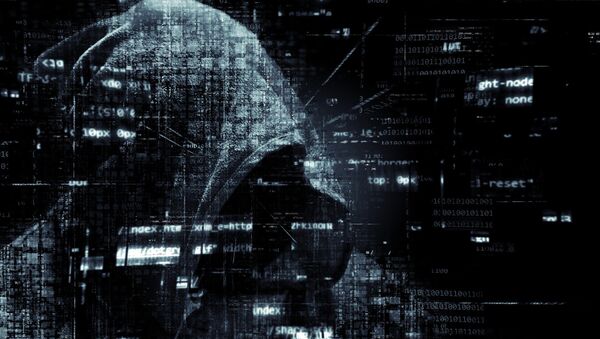 BERLIN (Sputnik) — The fraud is targeted at the decision-makers, especially, the employees of financial department and accounting departments who receive fake emails on behalf of CEO asking to transfer large sums of money as soon as possible and keep it as a secret, since the money are needed "for secret project". The criminals reportedly gained the contact information from the official websites of the companies as well as from online career portals, social networks or even through direct phone calls to the company.

"According to the Federal Criminal Police Office (BKA), CEO Fraud alone has caused losses worth of millions [of euros] in recent months," BSI said in a press release.

According to the press release, the authorities have formed a list of around 5,000 individuals and companies that are potentially at risk. The BSI warned the companies' employees against replying to such emails and advised those, who had already received a counterfeit mail, to cancel transactions if possible and report the case to the police immediately.