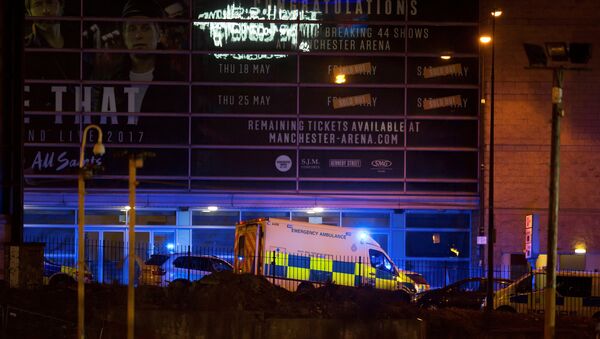 British police have revealed that the man responsible for the Manchester bombing in May purchased bomb-making materials with student loan money, and did not act alone in the attack.

Salman Abedi, named shortly after the attack as the perpetrator, was living off student loans reportedly amounting to thousands of pounds while planning his attack, according to authorities, who also say that "more arrests are possible" in the case. UK police are collaborating with authorities in Libya turn over Abedi’s brother Hashem. 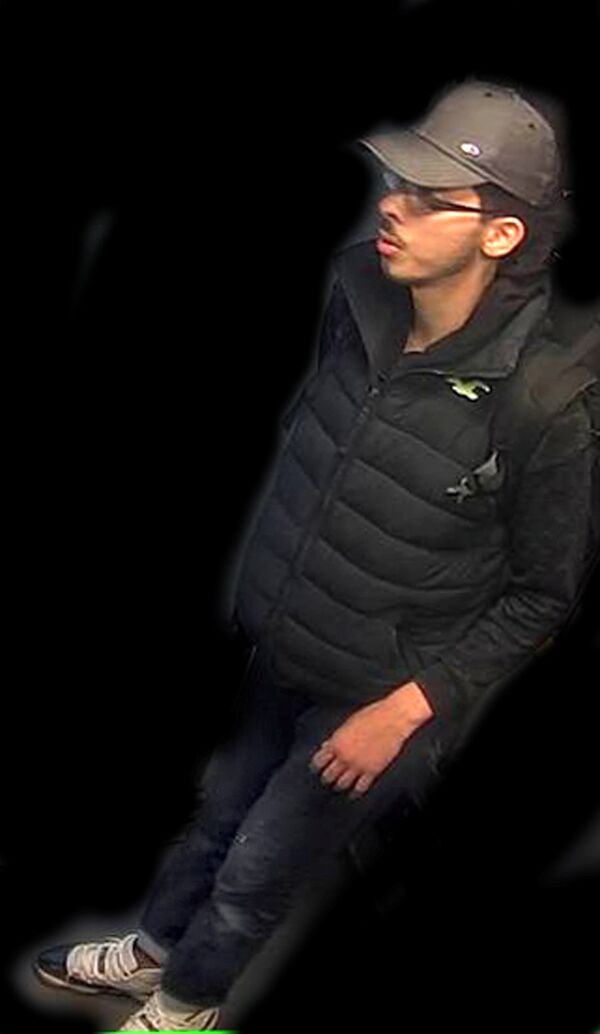 Salman Abedi, the bomber behind the Manchester suicide bombing, is seen in this image taken from CCTV on the night he committed the attack in this handout photo released to Reuters on May 27, 2017.
© REUTERS / Police handout

Abedi’s parents are believed to have fled Libya to escape the government of Muammar Gaddafi, returning after his execution in 2011.

Twenty-two people were killed and more than 250 injured after Abedi’s homemade bomb detonated just after an Ariana Grande concert concluded at Manchester Arena May 22. The explosive device contained metal nuts to act as shrapnel.

Russ Jackson, who’s heading up the investigation in the UK, believes other individuals were “aware or complicit” in the bombing, and police are still gathering information about Abedi’s background, beliefs and motivations.

Jackson told The Sun the attack took "many months" to plan, explaining, "We do believe that there are other people potentially involved in this. We do…  believe further arrests are possible." He confirmed that the Crown Prosecution Service is working to extradite Hashem from Tripoli, Libya’s capital city, for questioning.

Abedi’s finances have come under much scrutiny throughout the investigation, as authorities try to figure out how he was able to afford multiple trips to Libya, where it is believed he underwent bomb-making training with jihadists. He was also somehow able to rent at least three properties in Manchester.

Former Metropolitan Police Detective David Videcette, who worked on the 2005 London bombings, told The Telegraph that using student loans "is an easy way for a terrorist to move forward and finance their activities at the expense of the taxpayer. All you have got to do is get yourself into university and then off you go. Often, they have no intention of turning up."

Analysts are also attempting to get a clearer picture of Abedi’s movements in the days and weeks leading up to the attack by viewing 16,000 hours of CCTV footage and searching through 3 million files. Abedi was also seen dragging a blue suitcase, which researchers are now trying to locate.