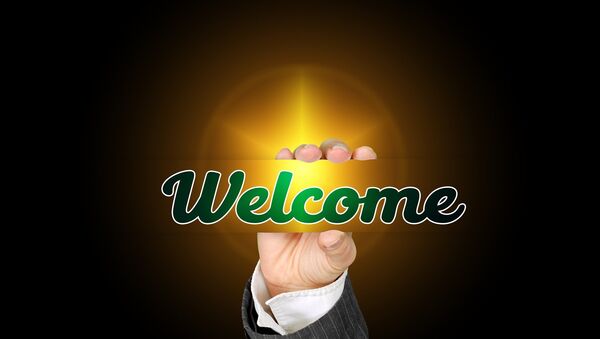 Questions have been raised about so-called "golden visas," under which multi-millionaires and their children can pay for residency in Britain. Following Brexit, demand for them has dropped as the super-rich choose countries which will remain within the European Union.

In 2009 Mukhtar Ablyazov, a banker from Kazakhstan, and his wife Alma, paid £2 million (US$2.59 million) to get their son Madiyar a "golden visa," allowing him to stay in London after he completed his studies.

​In 2013 Mukhtar was arrested on France's Cote d'Azur, accused of embezzling US$4.9 billion from the Kazakhstan bank, BTA.

But Mukhtar, who was sentenced to 20 years in jail in absentia in June, has fought off attempts by Kazakhstan and Russia to extradite him.

There is no suggestion Madiyar, who was granted indefinite leave to remain in the UK in 2013, has committed any crime or deceived the authorities. 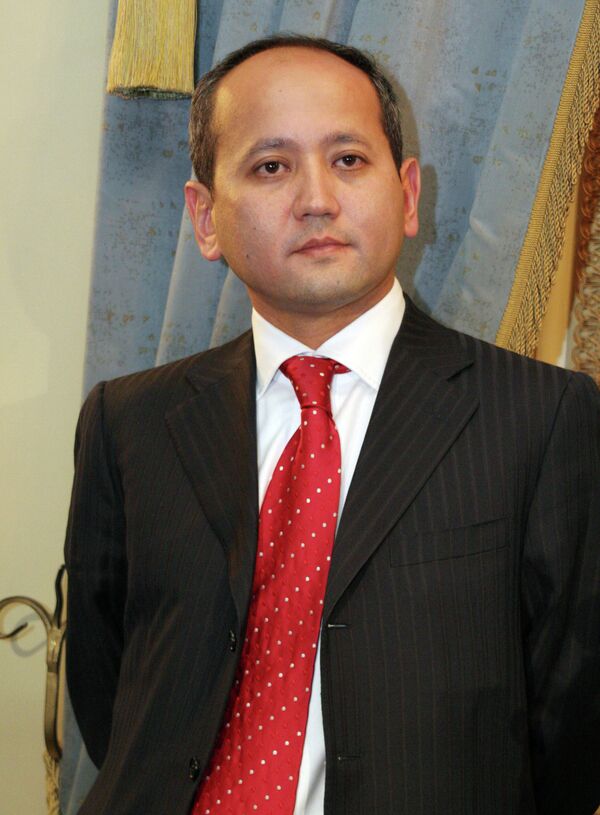 But the case has called into question the "golden visa" scheme, which is technically known as the Tier 1 investor visa scheme.

Under it, individuals can obtain residency in exchange for investing £2m (US$2.59 million) in UK bonds or shares through a bank, with applicants eligible for indefinite leave to remain, and even full citizenship, after five years.

Anti-corruption campaigners claim between 2008 and 2015 few checks were done on the source of the wealth from Tier 1 visa applicants.

The Home Office believed applicants' banks were carrying out due diligence while the banks thought the Home Office would do its own checks before granting the visas.

The tiny Caribbean nation of St. Kitts and Nevis was the first country to come up with the idea of "golden passports" in 1984, and it still offers "citizenship for investment."

Applicants can get full citizenship of the island paradise, a former British colony, in return for a non-refundable charity donation of US$250,000 to the Sugar Industry Diversification Fund.

Britain is by no means the only European country which runs paid-for-residency schemes, and Brexit has made the British "golden visa" less attractive than its competitors.

Every year around 5,000 wealthy people are willing to pay huge sums of many to gain European residency.

"They tend to be very wealthy businessmen who need quick access to Europe and they are looking to the future and thinking of where they want their children to grow up," said Paul Williams, the CEO of La Vida Golden Visas, a London-based company who advise clients seeking to relocate. There has been a lot of interest post-Brexit in other countries, mainly Portugal, but also Spain, Greece, Cyprus and Malta," Mr. Williams told Sputnik.

"We have seen less interest in Britain as a destination because people now wonder whether they will be able to travel to the rest of Europe," he said.

Ironically Britain does not actually make any money out of these visas because the initial investment and the interest accrued are both returned to the applicant.

"The UK program gives residency to somebody investing in bonds and shares. But how is that benefiting the economy? It could be structured better to bring in better investment," said Mr. Williams.

He pointed to proposals about to be launched in the Republic of Ireland, which would give residency to people who invest in social housing.

"In Britain there is no benefit to society but people would be quite happy to accept rich foreigners if they could see the money was going to a good cause," he told Sputnik.