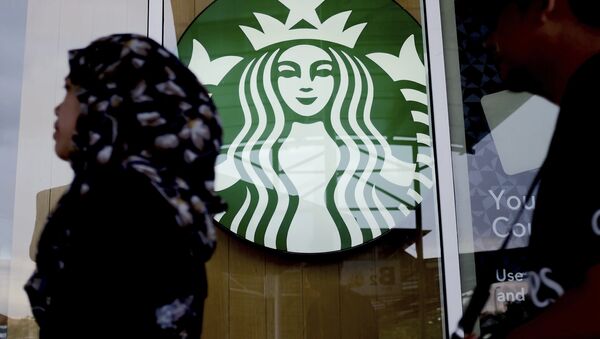 Fight Brewing: Starbucks Faces Boycott Over Plan to Hire 10,000 Refugees
While the comments by Schultz were made back in 2013, attention to them was reignited due to the increasingly anti-LGBTQ climate that has been brewing in both of the Muslim majority countries.

According to activists, the growing backlash against Indonesia’s LGBTQ community might have been triggered by widespread coverage of US’ decision to legalize same-sex marriage in 2015.

In Malaysia, the 700,000-strong group Perkasa is leading the boycott. In Indonesia, the country’s second largest mainstream Muslim group, Muhammadiyah, is calling on their whopping 29 million members to ditch the Seattle-based coffee company.

"Our objection is because they are promoting something that is against the human instinct, against human behavior and against religion," Amini Amir Abdullah, head of Perkasa, told Reuters.

Yunahar Ilyas, another top leader of Muhammadiyah, told AFP that Starbucks’ views have been shown to be against the group’s ideology and added that by not purchasing Starbucks’ various products, income used by the company "to strengthen LGBT campaigns," will be siphoned away, according to Channel News Asia.

Not all Muslims in Indonesia and Malaysia are feeling the boycott, however. 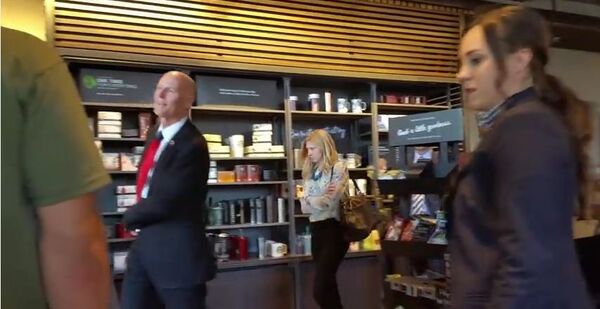 "Don’t make it such an issue that we have to boycott a company because of one small statement," Muhammad Azril Maridzuan, an assistant bank manager in Kuala Lumpur, told a local NBC news affiliate.

According to Maridzuan, Muslim groups shouldn’t “be so extremist” even if a company’s figurehead does support a belief that stands against their religion.

While the current effort has yet to put a dent in Starbucks’ image, boycott leaders are also calling for the government to say so long to Microsoft and Apple for similar reasons.