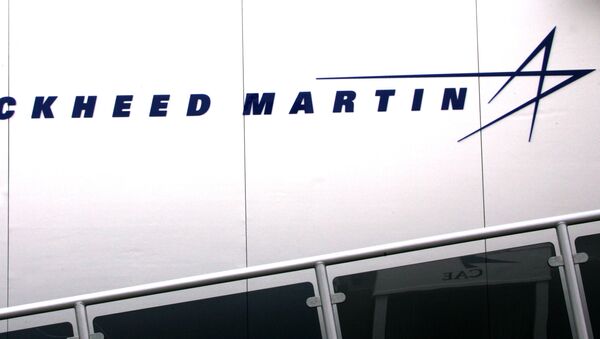 © AFP 2021 / PIERRE VERDY
Subscribe
The US Army has awarded a $73.8 million contract for the second phase of an effort to develop a precision missile with a range of up to 300 miles, the US defense and aerospace company Lockheed Martin announced in a press release on Thursday.

New Lockheed Martin-Built Copter Arrives at US Navy Installation for Testing
WASHINGTON (Sputnik) — The program known as Long Range Precision Fires (LRPF) is intended to replace the Army Tactical Missile System capability, which suffers from an aging inventory, according to the US Army.

"LRPF is the US Army's program envisioned to provide combatant commanders with next-generation, long-range precision fires with ranges up to 499 kilometers," the release stated. "The missile will be capable of striking time-sensitive and area targets in a variety of conditions."

The release explained that during the 36-month Phase 2 LRPF contract, Lockheed Martin will design, develop and fly multiple prototype missiles in anticipation of the Engineering and Manufacturing Development phase of the program.

The prototype missile system will include a launch pod missile container and a fully integrated surface-to-surface guided missile that is compatible with existing multiple launch rocket systems, the release noted.